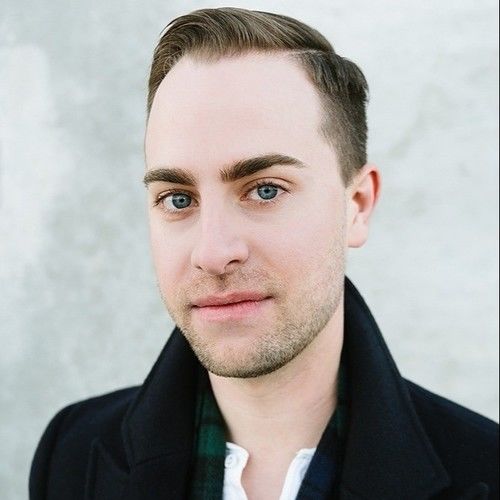 Connor Rickman came to the film industry to pay his rent but stayed for the community. Favorite gigs include feature films "Need for Speed" and "The Giver," plus the series "Mosaic," and "Youth and Consequences." Favorite passion projects include the short films "Mortal Coil," "Stone Hollow," "Tomorrow's Shores," "Wildlife," and "B+A" which premiered in the Fearless Filmmaking section at the 2016 Slamdance Film Festival. Connor is also a co-owner of Overcranked Pictures, a production services company that takes care of tedious business so filmmakers can focus on making their films. 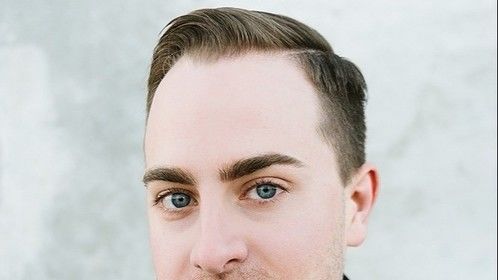