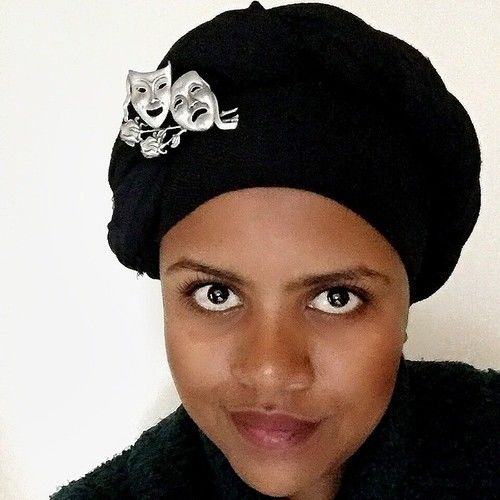 I am a British Ethiopian poet, writer, and theatre maker who's performances and writing try to make sense of the injustices in our world today whilst also celebrating the beauty to be found. My work explores themes and ideas around feminism, nature, identity, social justice, sexuality and mental health. A regular performer at festivals and open mic nights in East Anglia since 2016, appearances include FolkEast Festival, Jimmy's Festival, Spill Festival of Performance, Words & Verses and The Poetry Collective. I am passionate about exploring the depths and intersections of issues in our society and the impact they have in everyday life, drawing upon on my activism and experiences of navigating spaces as an intersectional feminist and queer woman of colour. I have been published in anthologies with United Press; my first collection ‘Love & Loss: Collected Poems’ was published in 2017 through Amazon and wider distribution channels. I also write reviews and articles for my blog ‘The Arts Living’ and other online platforms.

My career in Arts Management began at the Edinburgh Fringe Festival in 2009 as the Company Manager and Assistant Producer of 7 shows for The Lincoln Company where she also directed, co-wrote and starred in 'The Shade Ain't Right' at C Venues; a show that received rave reviews and was nominated for an Amnesty International Award. She was also a Production Assistant on projects for Andy Jordan Productions between 2009 -2012. She independently produced the UK premiere of Alex Broun’s play ‘Half a Person: My Life as Told by The Smiths’ with Cross Cut Theatre Company in 2011 which achieved a sell out run at The Lincoln Drill Hall with further dates being added due to popular demand. Hazel went on to work as an independent producer, setting up her own production company 2011 before returning to Andy Jordan Productions as an Assistant Producer between 2013 - 2015 where credits include; 'September in the Rain' starring Claire Sweeney and John Thomson (National Tour) and 'Foreplay' starring Lesley Harcourt who was nominated Best Actress in the Off West End Awards for her role in our production (Kings Head Theatre, London). 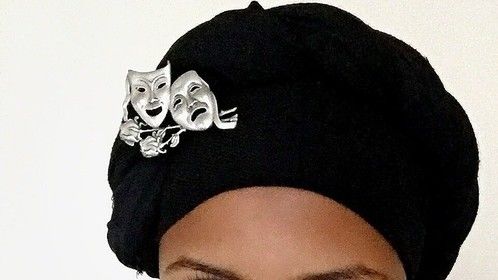 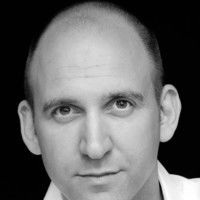 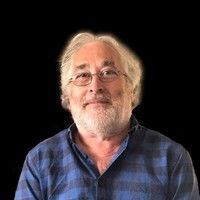 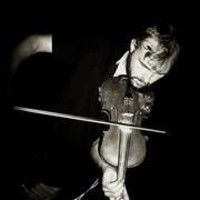 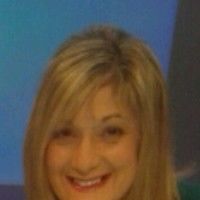