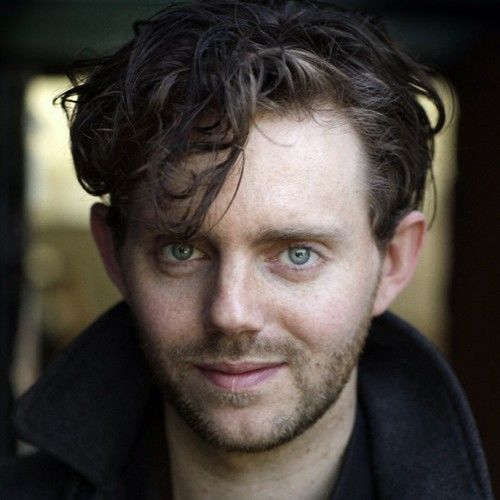 Born in the north east of England and trained at Redroof's Film and Television School and Drama Studio London. In a short space of time Mike has performed in a wide variety of screen and stage roles from contemporary to period.

Performing on stage around London his theatre credits include a dashing turn as a more youthful Maurice in Noel Coward's 'Fallen Angels', Philip 'The Bastard' Faulconbridge in 'King John', Whit in 'Of Mice and Men' and recently Jackie Jackson in 'The Deep Blue Sea'. His film credits include an array of projects from 'Easy Virtue' for Ealing Studios and 'The King's Speech' to independent projects 'Voodoo Magic' and 'The Merchant of Little Venice'.

He currently plays the re-occurring role of Dr John H. Watson in the hugely popular Sherlock Holmes inspired web series 'No Place Like Holmes' for which he was voted into the largest collection of Holmes related memorbellia in 'The Howard Ostrom Collection' as the definitive internet version for his part in portraying the classic duo.

He owns production company Old Lamp Films and is working on bringing a series of exciting projects to the screen. Mike is represented in the UK by Lucie Eadon at Eadon James Associates 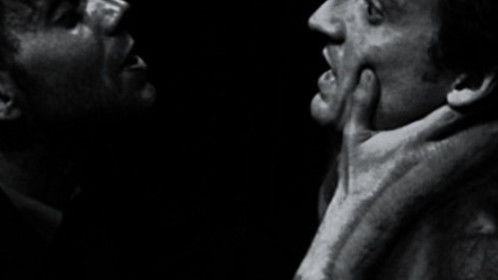 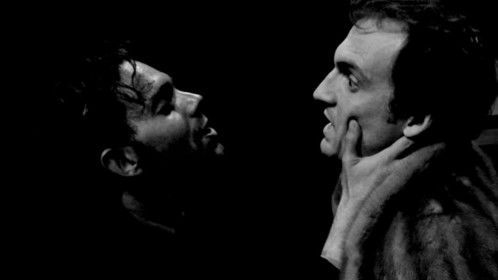 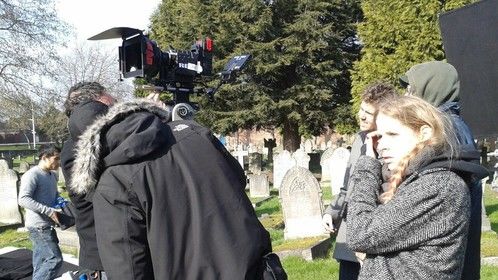 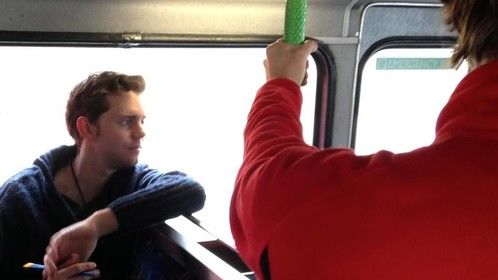 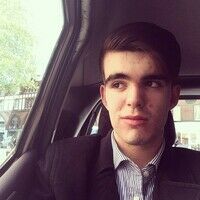 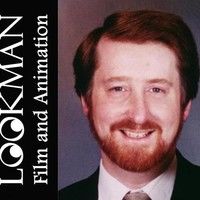