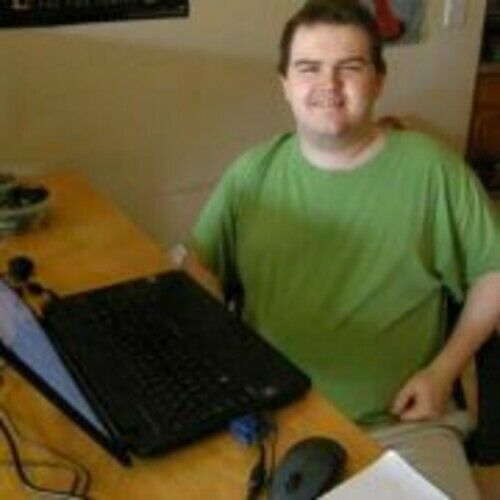 Possibly my biggest success to date is writing the book Gene L. Coon: The Unsung Hero of Star Trek. It became my fifth highest seller within a month of release. Now does well at #2. He is the forgotten writer-producer behind the original Star Trek. It got display in his hometown of Beatrice, Nebraska on the weekend of March 2-4, 2018 for an event in his honor. The screenplay adaptation, Roddenberry and Coon, was featured on Scriptshadow’s Amateur Offerings Weekend. A couple filmmakers are also reading the script.

Most of my success has been with Kindle and audiobooks, available through Amazon and Audible (I know…cheap plug!). Other successful books I have written are The Original Night Stalker: Portrait of A Killer, its follow up Joseph James DeAngelo: His Reign of Terror Is Over, Disney’s Star Reboot: Analysis and Predictions For The Sequel Trilogy and Media Spinoffs. Web Series: The Wave of The Future? Along with a novella entitled Everyone Loves A Scandal. Also took interest in Poetry and Photography. Have released two books of the former entitled Sunshine and Ocean Waves and Identity and Childhood. The first title got a 4 Star Review. While still studying the latter.

I have a mild case of Cerebral Palsy in my right arm and leg. Have also helped raise a brother with Autism. For close to a decade, several friends and contacts explained how I should be writing more about this and things from my life. In the last couple years, I’ve written screenplays on these and still in the process of adapting them into novels. One is No Races Worth Running where a ten-year-old boy hatches a scheme to pull out of his school’s big race for exploiting his Cerebral Palsy. Another titled The Mind Is An Ocean about a family being angry their son isn’t, ’’normal’’ and must accept with his Autism. At last, there is Demon In The Sun Room where a dysfunctional family must pull together to protect their Autistic daughter from a demon trying to harass her. 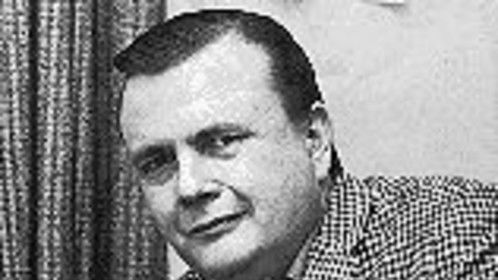 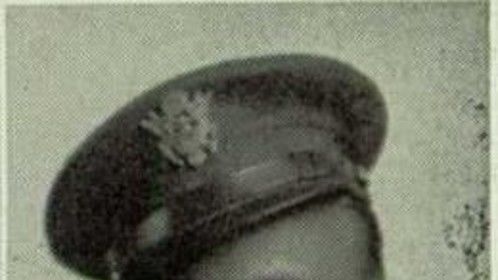 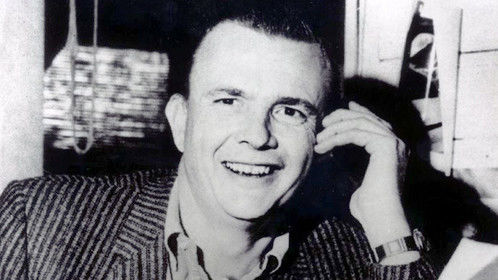 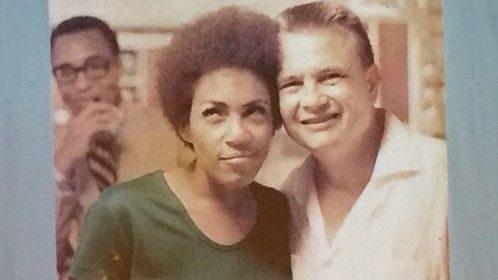