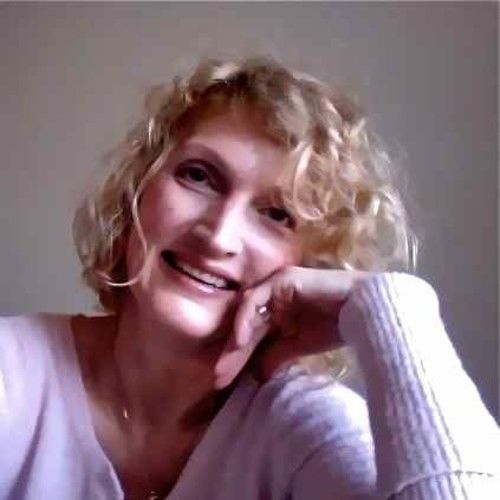 A writer and filmmaker, a former Detroit television producer, an AmeriCanadian living on the border and a sporadic social networker, Kim's short films have been in international distribution and played at film festivals in the US and Canada, and she writes script coverage for producers in Los Angeles. Her commercial film, video and interactive work has won nearly 20 awards, including a Clio, a Telly and a New York International Film Festival award.

Kim's fiction, poetry and drama have appeared in journals such as The Adirondack Review, Bartleby Snopes, Prick of the Spindle, Pure Slush, Wufniks, redlionsquare, A-Minor, Divine Dirt Quarterly, The Glass Coin, Thunderclap Press and the 52/250 Challenge quarterlies. Her short story, Thursday Girls, was nominated for Best of the Net. Currently, she's working on web video, book and documentary projects. Email info@ for more information on her screenplays, The Motherhood Project, a smart, sweet romantic comedy, and Irish Nell a drama based on a true story from Colonial times, one with a big WOW factor. 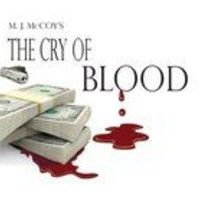 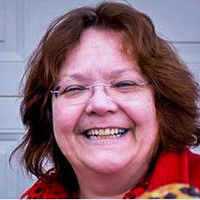 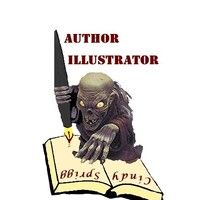