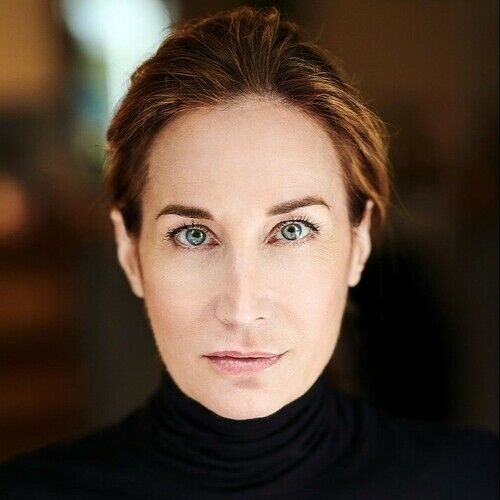 Anne moved to Munich in 1996 for love not her career, though she’s managed to make both work. She was born and raised in Detroit, Michigan, then moved to Chicago as a teenager and considers that her home in America. Anne’s work in the States ran the gamut from stage to commercial. She was a contributing member to all three acting unions (SAG/AFTRA/Equity). Since moving to Germany, Anne regularly represents global companies such as Audi, Siemens, BMW, Liebherr, Schott, Mann, Allianz, and many others as a presenter/host for their film productions as well as a voice talent for varied commercials, cartoons, image films, documentaries and learning videos.

She also recently founded The Acting Atelier Munich when she decided it was about damn time that Munich had some decent acting workshops where professional and aspiring actors alike could go to learn and grown. ().

The Acting Atelier Munich was founded to provide a place to nurture and support professional and serious student actors as they continue to learn and improve their craft.

Our Mission
Provide a safe environment for actors, both professional and aspiring, to learn, grow and practice their craft.
To encourage experimentation and risk taking in art for the sake of revealing a deeper truth.
To actively encourage members to engage new experiences and continually seek to stretch and improve themselves as artists.
To constantly strive to expose members to the best coaching available.
To offer a wide variety of coaching styles, workshops and masterclasses.
To pursue excellence as if our lives depended on it.

For more detailed information and examples of Anne's work check out any of these sites: 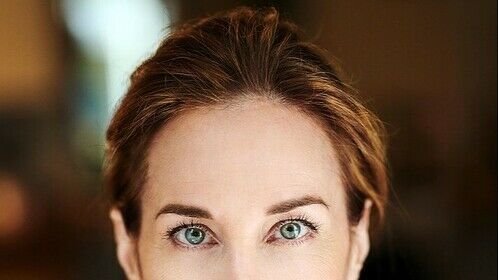 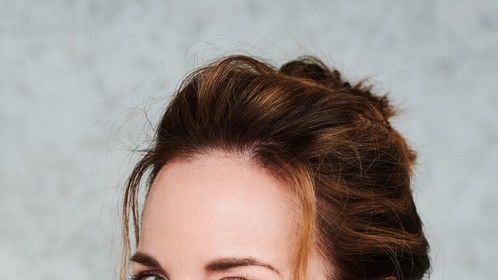 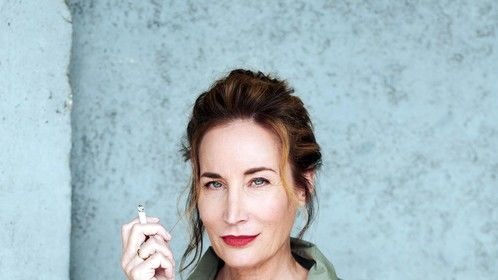 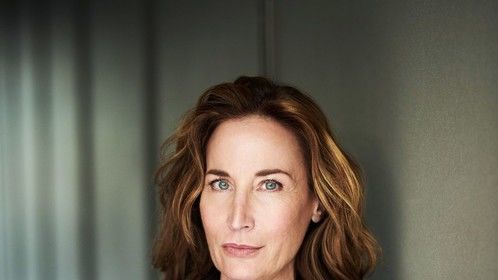 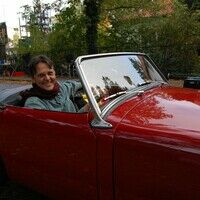