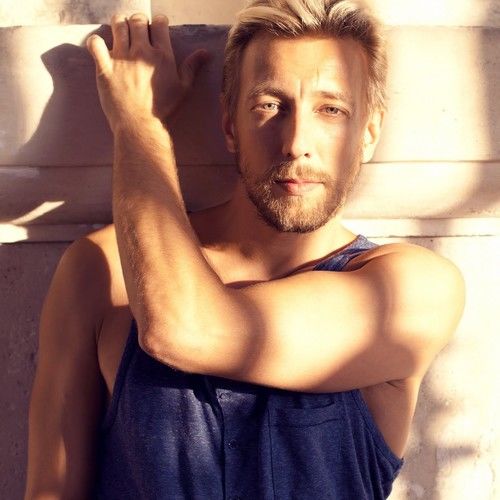 David Wendefilm is an Austrian-born actor that lives and works in Sao Paulo/Brazil.
While studying philosophy at the University of Vienna he travelled for the first time to Brazil and made his first experience with the world of theater, film and photography.
After returning to Austria David decided to start attending acting classes and bought his first camera.
Soon he got he´s first roles in commercials, videoclips and short-movies. Since this time he´s working with acting and the creation of images.
After finishing his studies in Vienna David changed the capital of Austria against the metropolitan area of Sao Paulo, where he is living now with his wife Soraia and their son Valentino. 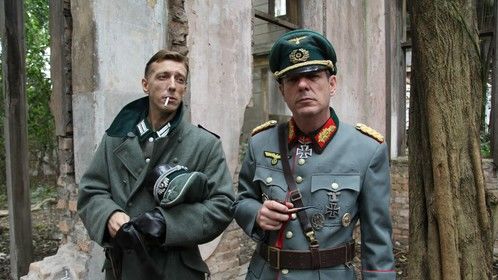 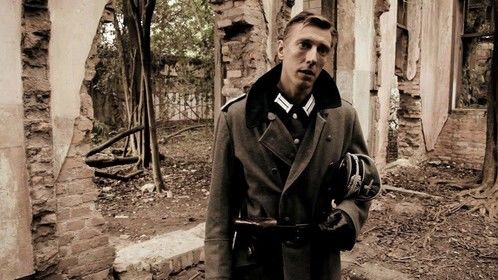 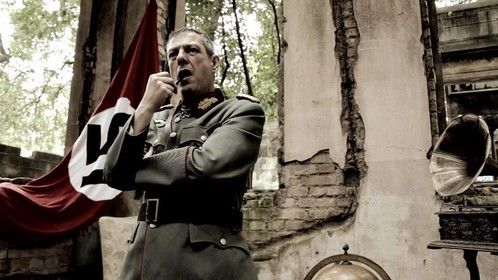 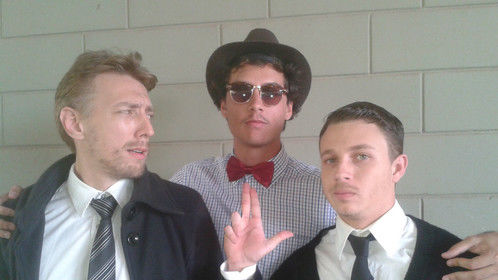 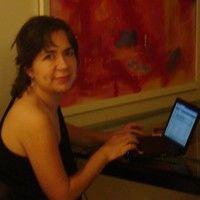 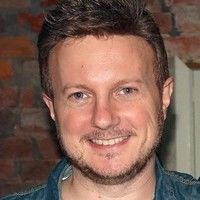 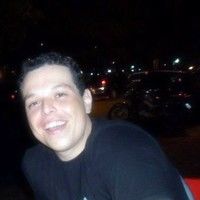 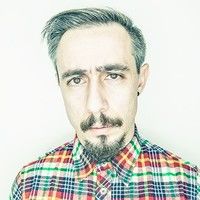 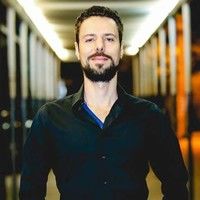 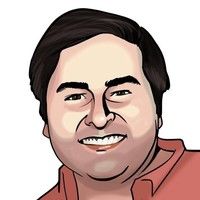