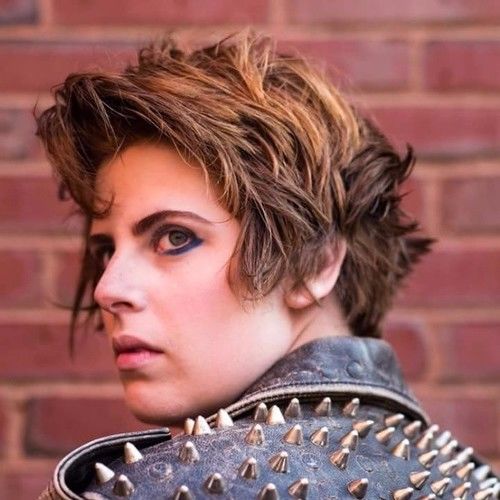 I have worked as both Actor and Fight Choreographer on stage and in film. I have also taken on the role of writer/director due to a lack of action directors in my region. You want something done you gotta do it yourself! Through my martial arts background I became fascinated with Hong Kong cinema and started learning fight choreography in middle school.
I have since branched out into other areas, becoming a local music video director and performing as a voice actor in the narrative podcast "The Disappearance". Even some minor parts in a couple ballets!


Other than martial arts films I have a love of epic adventures such as Lawrence of Arabia, and swashbucklers such as The Mask Of Zorro. I also have a strong taste for spy thrillers, film noir, and murder mysteries.

I seek to find others who see the potential in these genres as something other than a place for mindless violence, poorly thought out stories and unrelatable characters, but as a stage on which to display the triumph of the human spirit and the cunning intellect.

But try not to abandon Humor! 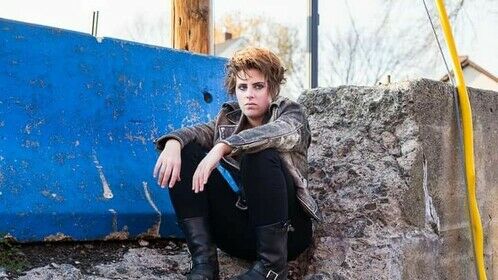 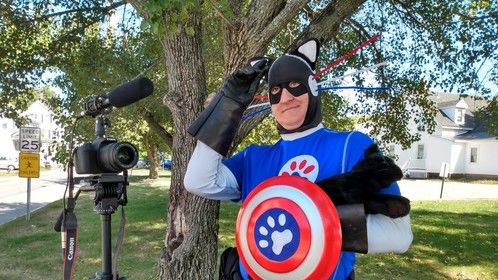 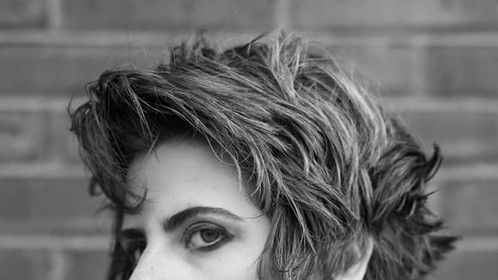 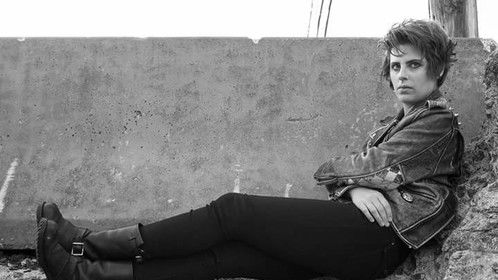