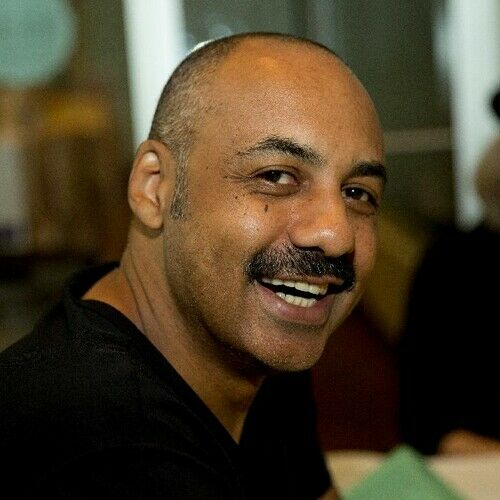 Scott's various Producer credits include: "From A Whisper To A Scream", which he also wrote; "Stepfather II"; "To Sleep with Anger", starring Danny Glover; Directors Allen and Albert Hughes' classic "Menace II Society"; the comic hit "Fear of a Black Hat"; "Love and a .45", starring Renee Zellweger; "Tales from the Hood", which Scott also wrote; "Sprung", from yet another Scott script; and the hit Screen Gems release, "The Brothers".

Scott wrote the screenplay for "Waist Deep", a summer of 2006 release from Rogue Pictures. Scott directed "Caught Up" from his own script. He wrote and directed the supernatural horror thriller “Dark House,” winner of the Shriekfest Film Festival and the Fangoria Frightfest, which was theatrically released during the summer of 2010. Scott has also directed the psychological thriller “Something Wicked.”

Twelve of Scott’s feature films have been national theatrical releases. They’ve won prizes at Sundance, been screened in Director’s Fortnight at Cannes, won 6 IFP Spirit Awards, won the MTV Best Movie Award, been listed on dozens of Top Ten critics lists, and grossed over 100 million dollars at the Box Office.

Scott has directed eight episodes of the HBO original series “Femme Fatales” for the 2011-2012 seasons. He also directed the supernatural thriller “American Horror House,” which aired in 2012.

Most recently, Scott directed the comedy “House Party” for Warner Bros, which will be released in 2013. 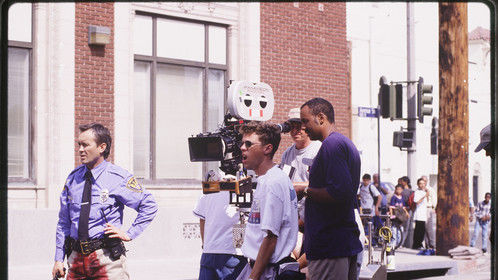 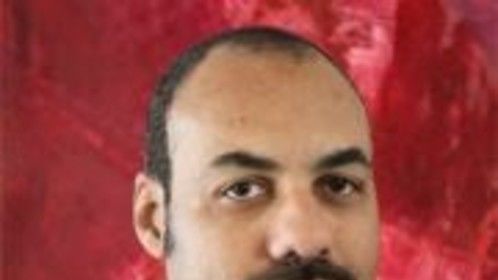 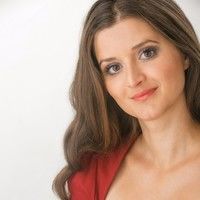