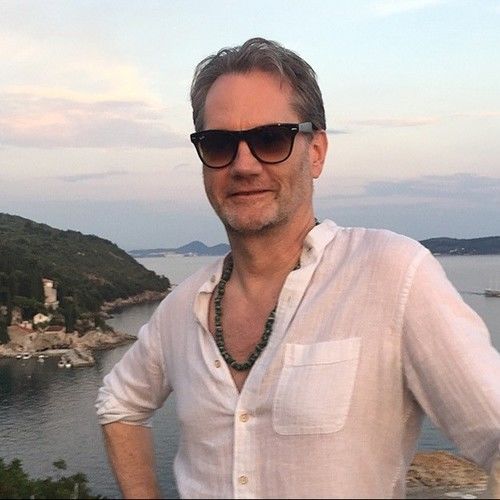 Terence Donnellan is a producer, director, writer, and editor for film and television with 2 Emmy nominations for his documentary films. His third documentary, ARTISTS IN NYC, will begin national broadcasts on PBS / public television in 2022.

He has produced, directed, and written numerous film, television, and video projects, which have been shown at film festivals, on television, and through Amazon Prime, iTunes, YouTube, Vimeo, Vudu, Tubi, Plex, and other international streaming platforms.

His literary novel, A Tincture of Madness, looks at the fine line between genius and madness and is available through Amazon. (The protagonist is Blasket McManus!) Theatre plays have been seen in five small theaters in NYC.

Please connect with me! 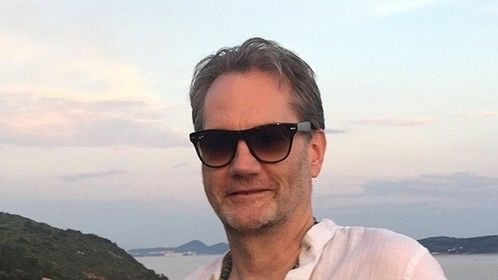 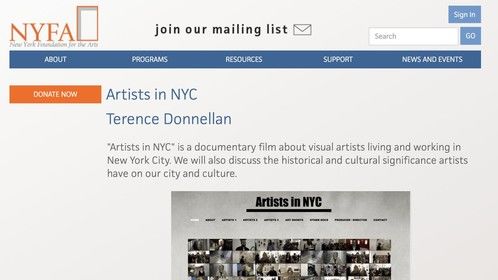 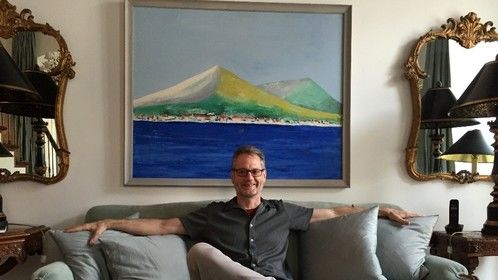 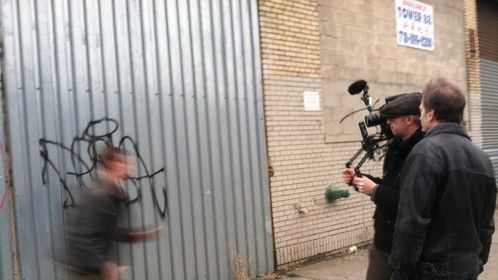 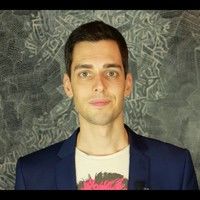