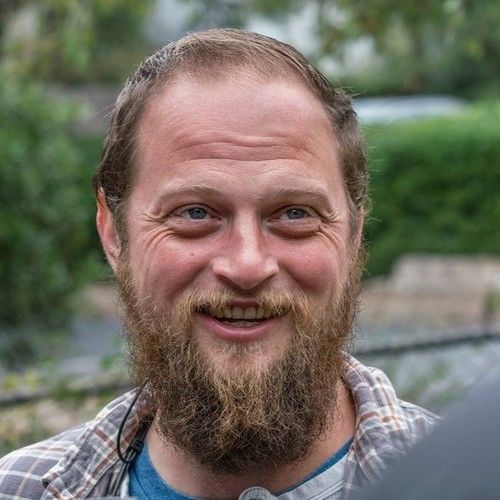 Benjamin Wiessner was named to Filmmaker Magazine’s 25 New Faces of Indie Film in 2012 as part of ornana films, where he began producing and distributing shorts and features with broadcast partners across the world, including Canal+ and PBS. He has produced over a dozen short films in both hand-drawn animation and live action, with awards at festivals including SxSw and Sundance. He has also worked on fifteen features, including producing Beast Beast (Sundance, SxSw 2020) and Thunder Road (SXSW Grand Jury Prize, Cannes). He consults, mentors, and consoles numerous up and coming filmmakers. Raised by educators, he frequently speaks about production, distribution, foreign sales, and film marketing at film schools, festivals, and conferences such as The Southern Producer’s Lab, Sundance Institute’s Self-Distribution Workshop, as well as many others. In 2018, he co-founded the Short to Feature Filmmaking Lab. 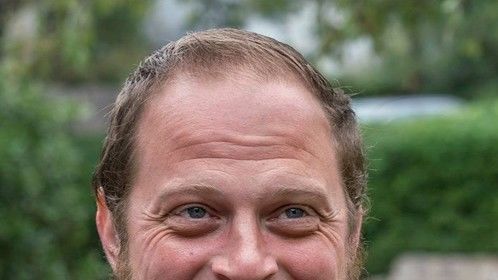 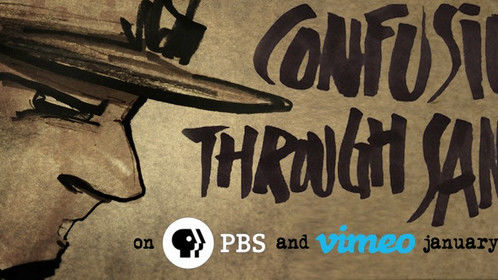 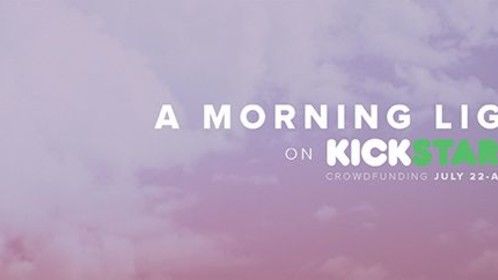 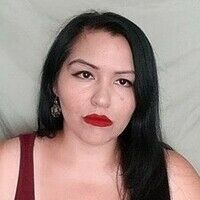