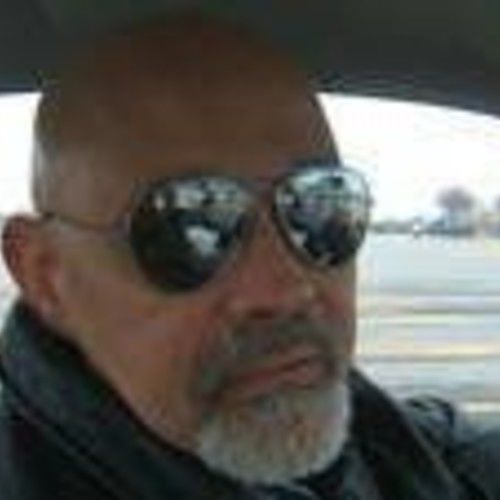 Started in film as an extra on "The Bedroom Window" (1987); earned degrees in acting and as a filmmaker (UNC-Greensboro), and have appeared in several UNC-SA student films as an actor. I own a Sony HVR Z1U HD camera, and am reasonably proficient as an editor on FCP. In addition, I've written several scripts (3 shorts, 3 features). 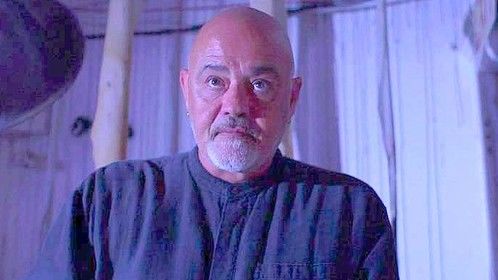 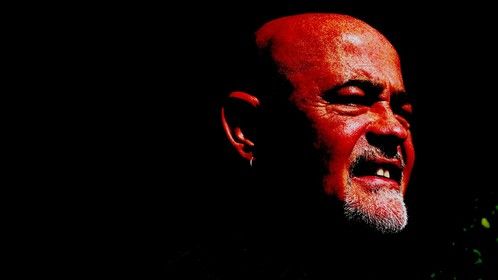 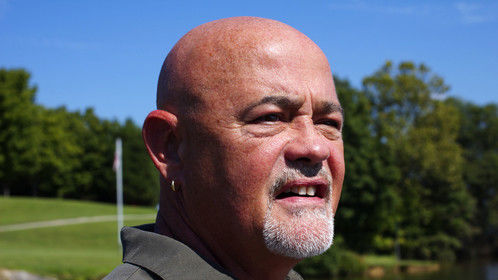 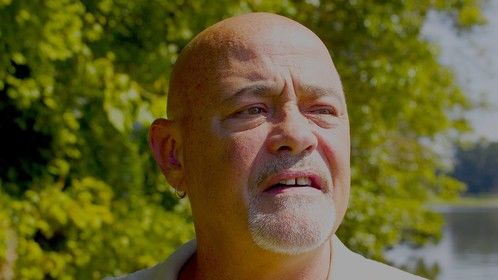