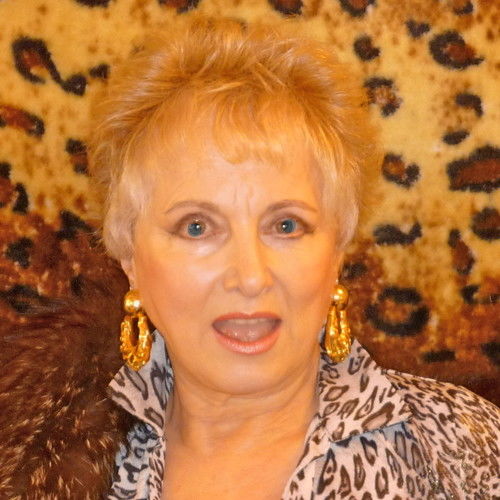 I am a mature actress of stage and screen and have more recently made a success of writing for both.There are two new film scripts currently in pre-production and awaiting funding. Also a number of my other scripts are also completed and ready to go .
I also speak Hindi and have connections with the 'Bollywood' industry. I have appeared in a Hindi language film and have been cast in comedy being shot in UK later this year. 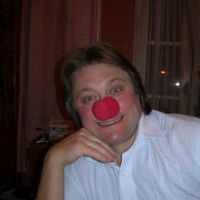 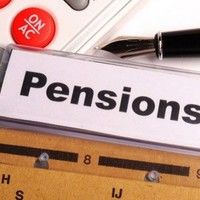 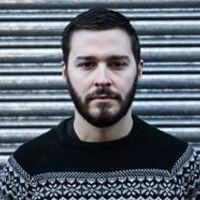