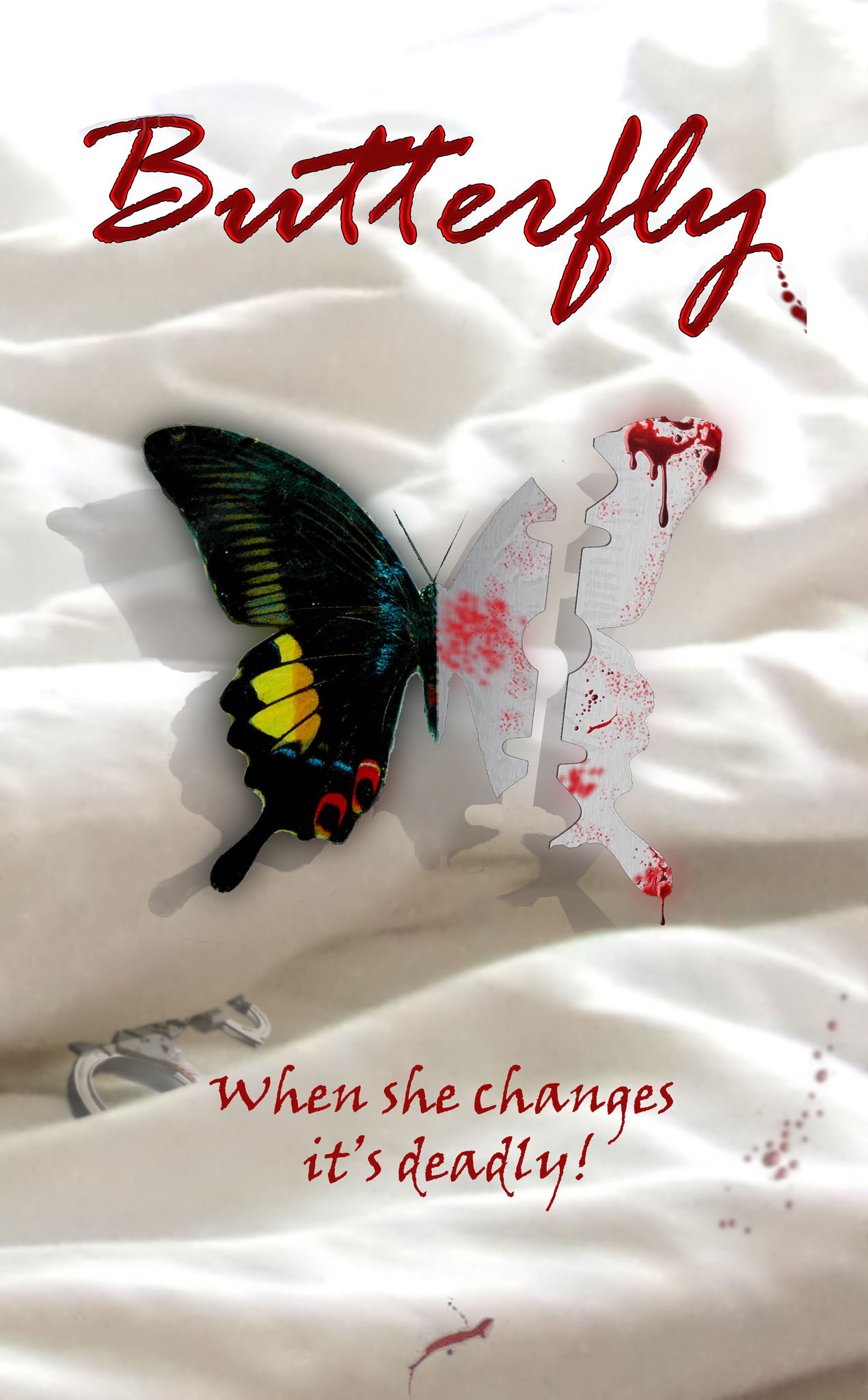 Lauren Conway is a quiet woman. She’s thoughtful, kind and generous, quietly optimistic, secure and happy. That is until her boss Paul McGuire gives her a lift home one Friday night.

Lauren becomes suicidal after McGuire rapes her in her own home. Her attempted self-destruction leads to her being admitted to hospital, but she manages to convince the doctors and her sister Melissa, that her overdose was accidental. Lauren is discharged and sent home with her sister.

While McGuire confidently carries on as normal with his wife and children, Lauren recovers and decides to reclaim her life, by exacting her revenge against McGuire with the help of her sister. By Monday morning, Lauren is back at work and ready to make McGuire pay.

Lauren’s return to work initially unnerves McGuire, but Lauren lets him believe she enjoyed what happened on Friday night. She convinces him that she thinks they’re having an affair and that they are going to enjoy an intensely sexual liaison. Over confident McGuire is quickly lured into a trap.

Tortured by Lauren and filmed on a hidden camera by Melissa, McGuire admits to raping Lauren and fourteen other women. The video is streamed over the internet and Mrs. McGuire is invited to watch. When Lauren drops McGuire, battered, naked and hog tied on the doorstep of his family home, he expects his wife to come running to his aid, but she’s far from ready to help.

McGuire’s marriage, career and future are all destroyed in Lauren’s carefully planned and extremely painful revenge.