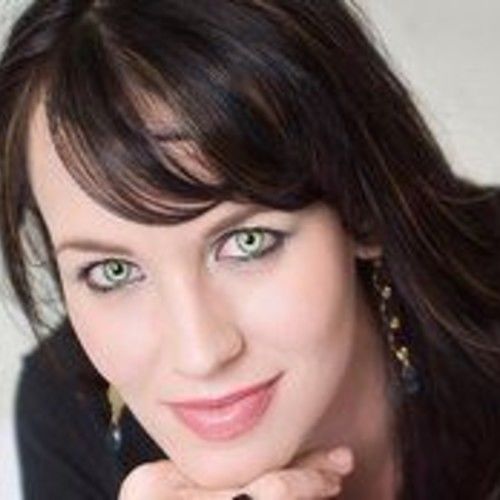 Krystal is a networker, actor, and writer, some of her credits include the Zookeeper, Strange Night, What's Your Number and other's! She has been making her mark in the Maine film community with her enthusiasm for filmmaking and people in general. Krystal works in film, radio, theater, television, and has led film competitions and festivals throughout Maine and New England.