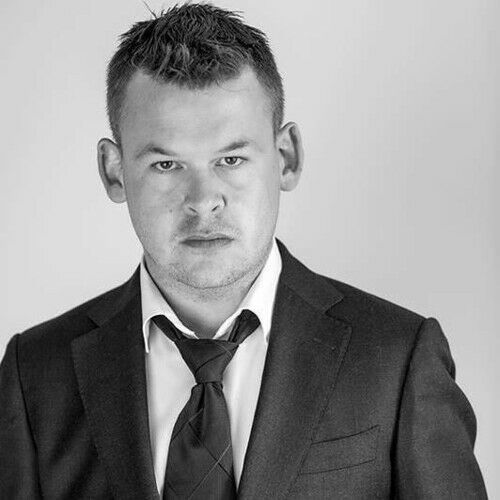 I was born in Dover in February 1974, my love of film become apparent at a very young age, I worked on my first feature at the age of 9 in a very small role in the movie La Petite Bande, my first speaking role. Drama and creative writing quickly became my favourite subject at school and performing for others my greatest passion, unfortunately though I was unable to pursue. Life led me in another direction and after serving in the Military and running a successful consultancy firm, my passion for film, writing and acting would not subside which led me to reach out and grab an opportunity, that opportunity subsequently opened many doors both in feature films and TV shows. I am now in the process of setting up a new film production company and I am currently working on my first feature, a British psychological horror movie "Humpty Dumpty" I have also recently finished the sci-fi short, "We Are Soldier" which is creating quite a buzz around social network communities. 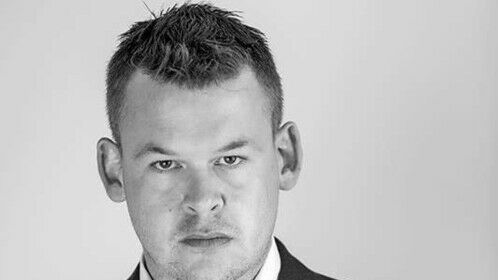 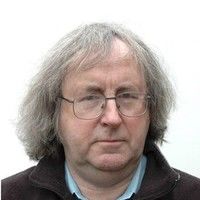