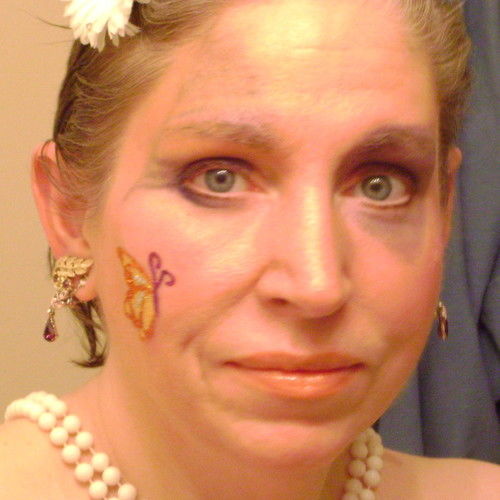 Writing for 35 years personally. For 27 years professionally.
Started with newspapers and magazines. Then wrote the letters sent to those who donated to Christian ministries and non-profit organizations. (both personal and form letters).
When I became a Christian and started attending churches, I began writing plays and concerts to perform in them. Both the stories AND the music. Primarily with the children to start with (they're more creative, uninhibited and just plain fun to interact with and direct.)
Got my first computer and YouTube became yet another way to express myself. Possibilities EVERYWHERE. I just create and Jesus puts me in the right place at the right time. Nobody does PR like God does! It's goes along with Him knowing EVERYTHING and EVERYBODY. He's the only agent who's omniscient, omnipresent, and omnipotent. And he loves me and wants me to succeed in a way I'll be happy with.

Unique traits: I walk with a cane, so I do senior citizens very well, even though I'm only 46. My eyes are deep blue sometimes and other times a very light grey. My hair is brown with some grey but a big grey streak in my bangs only. I can dance in such strange ways that it makes people hysterical with laughter. (I LOVE to hear people laughing and it's good for breaking tension too.) I'm also quite good with different accents. But my acting abilities are used basically to motivate other actors while directing. I'm told I express my words and meanings better in person than on paper. (And if you read my stuff you know that's saying something)I can bring an actor to tears or laughter or anything inbetween. Actors find that very helpful when they need a scene interpreted for them and are having trouble reaching the emotions they need to. Also, I can mimic an actors own accent and cadence, so if I prompting themwith the script , I can jog their memories by saying a line EXACTLY the way they say it. It especially helps them when they have to remember long soliloquies. Understanding Philology also helps if I need to write a song for a specific actor. I can "sculpt" a song specifically for that singer. And I can rewrite a scene on the spot by adlibing every actor in a scene, right while they're standing there watching. Then the scene is rehearsed and shot. It saves huge amount of money to "edit" right on the spot with the characters present instead of in the editing room after tons of film has been shot with take after take. Also having been poor for much of my life, I can make those dollars stretch with a lot of ingenuity. And that usually puts producers in a very good mood. 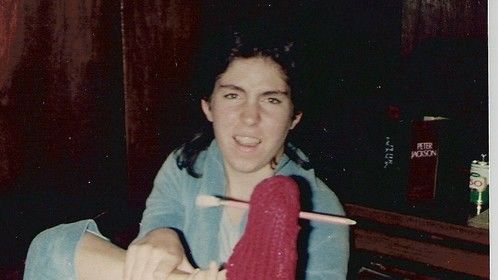 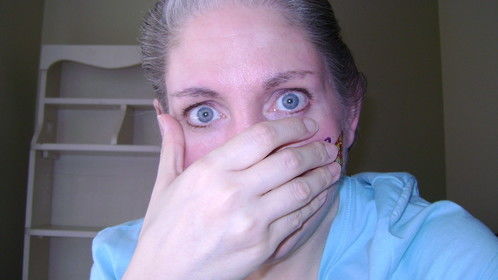 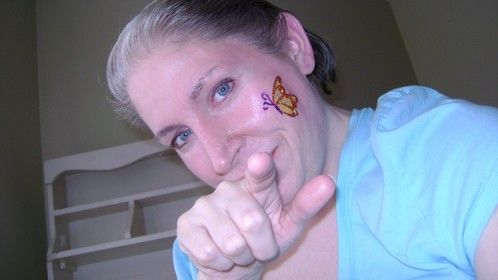 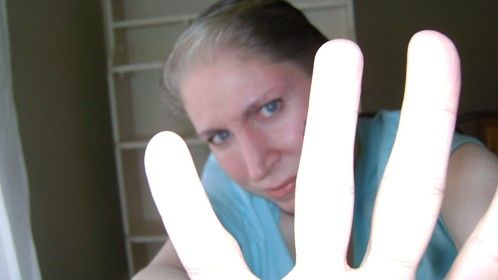 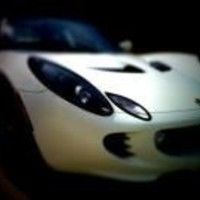 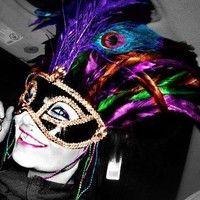 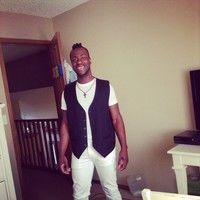 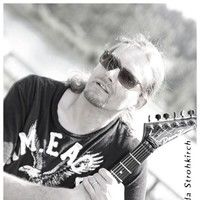 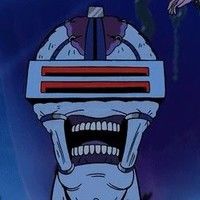 J A Wadsworth
Music composer, screenwriter and other
Edmonton, Canada