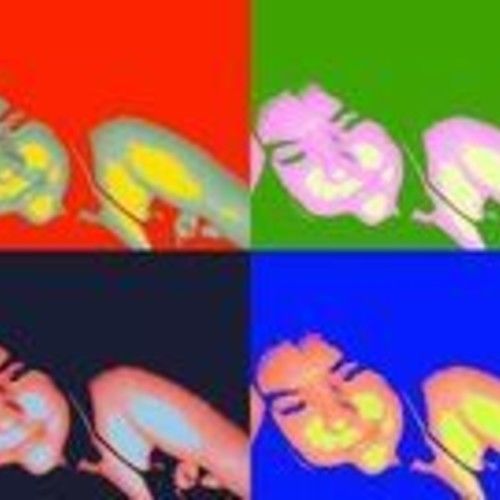 Danae Jones is a graduate of the New York Film Academy Master's program, she did two music videos for her thesis project, finding two independent musicians in the Los Angeles area. She was raised east of Pittsburgh, Pennsylvania in a small country community. In college she studied Communications Media getting involved in all the local films being made and even creating her own. She is now assistant producer/director on web series Jen & John, and production coordinator for the feature, Chrysalis. She also plans on taking her music videos to film festivals.