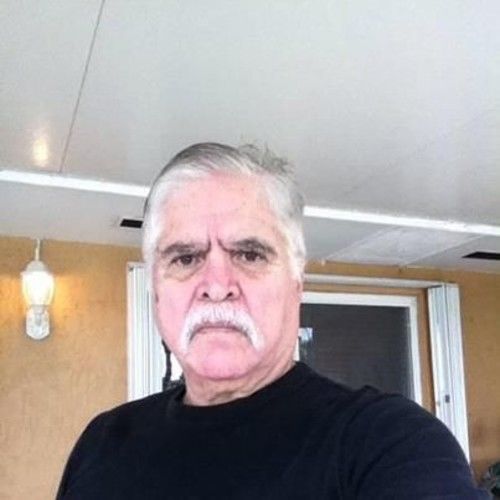 George Edward Fernandez is a writer first and foremost. He has written plays, screenplays, novels and blogs. He is presently teaching film making at New York Film Academy - South Beach. Before that he taught at the Florida State University School of Motion Pictures.
George loves teaching but he also has a passion for films. Writing, Directing, Editing short films with his students as well as creating feature films. It is this Passion that drives George in his teaching. Working with the young minds and future film makers. He inspires them and they inspire him.
George is a great supporter of Independent Films. His grasp of the new technology helps him in developing concepts and business plans for his students.
Presently he is working on a documentary, HERMANOS DE GUERRA: Hispanics in America's Wars. He is also writing new screenplays for a new independent film to shoot later this year.

Unique traits: Passionate about his work. Dedicated to his writing.