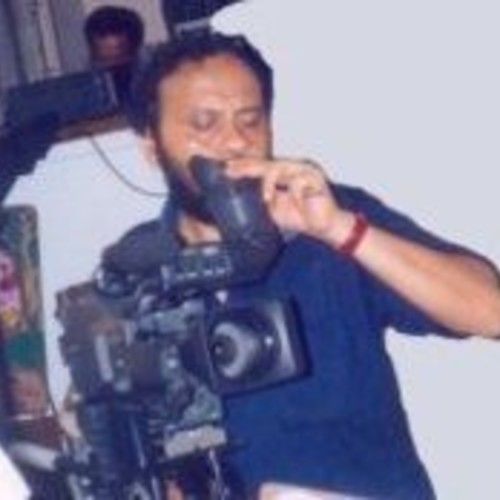 Author of Adhikarer Katha, a human rights primer for the teenagers and Didi tui tren dekhechhis, ( Have you seen the train, sister), a collection of articles on film.

A graphic designer and Web Developer. Recipient of “Golden Web Award” from Internatinal Associaton for Webmasters and Designers for 2002-03 and Artsy Bronze Award from

A human Rights Activist since 1988. Ex-Asstt Secretary of APDR, a human rights organisation based in Calcutta. Former Member of Amnesty International.