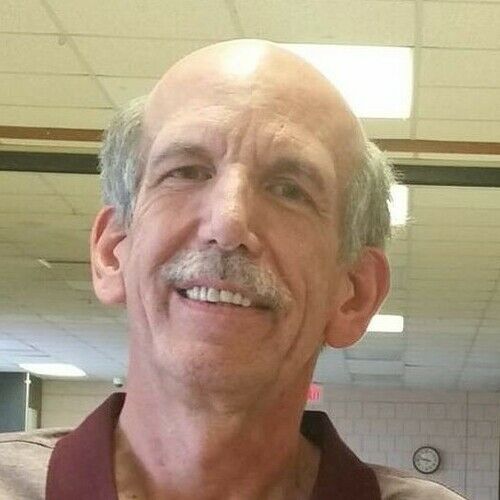 I am an actor and voice-over artist living in the wilds of the state of Maine in the United States.
Among my latest work is doing a Leonard Nimoy type narration for a computer electronics company.
Recently I appeared as "Mr. Henderson" the comic relief in Joyner Lucas' music video "Just Let Go"
I have appeared in "The Discovery" a Netflix film along side Robert Redford, Jason Segel, Rooney Mara and Jesse Plemons.
I a;so appeared as an "Angry Canadian" in "Super Troopers 2"

Unique traits: I can perform a number of dialects and accents. 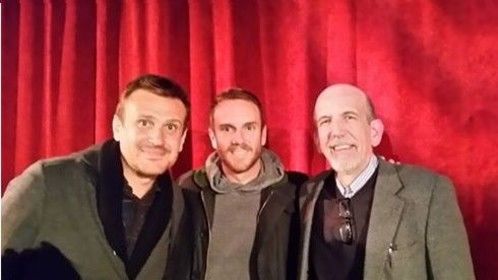 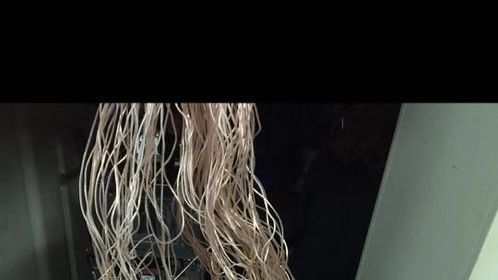 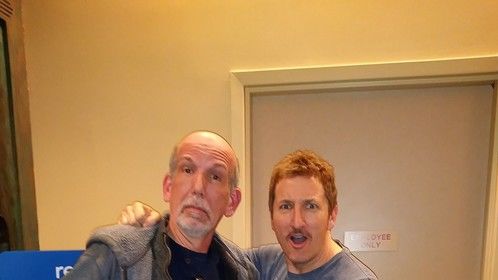 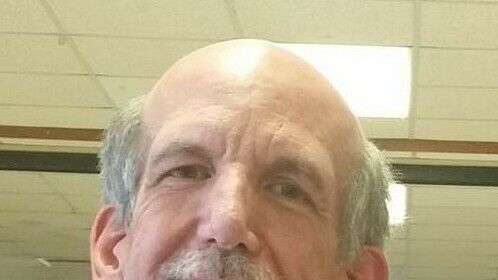