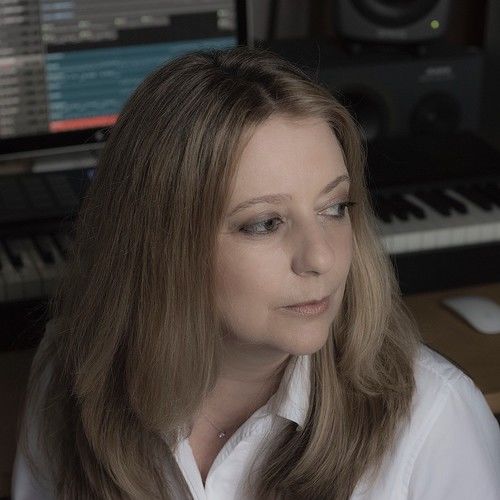 Having worked in the industry internationally, Marie-Anne Fischer now resides on the outskirts of London. During her career, she has undertaken wide variety of media projects, writing music for film and television.

Marie-Anne's diversity at being able to create music in many different genres is both a strength and source of personal enjoyment. It allows her to draw inspiration from a wide base; from people, art, music, film and nature and then reflect it back in a way that enhances the image and story line. She heads up the global SCOREcast community, which affords her the opportunity to communicate, expand her knowledge and collaborate with composers from all over the world. She also is an active member of BASCA, WFTV and BAFTA Crew. 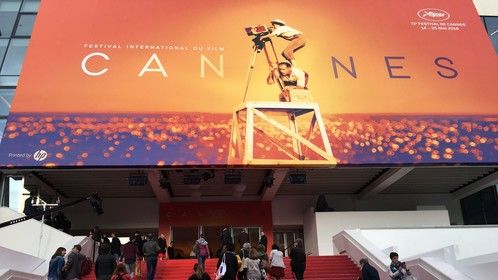 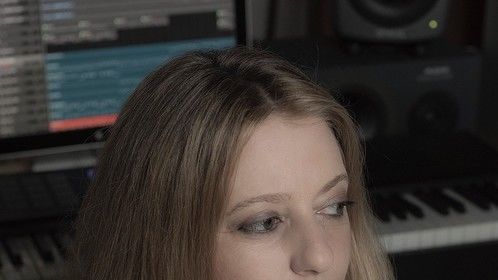 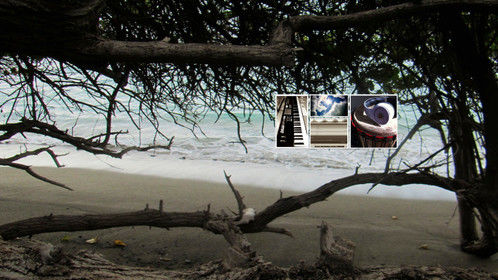