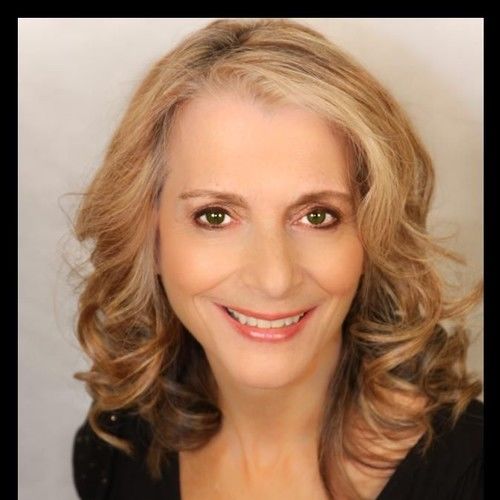 Actor, Singer and Other

I am an Actress from Canada who began acting at a very early age
in plays;then moved onto TV,Film and Commercials.Currently,I am commuting between Canada and LA,where I am studying Acting and gaining film experience.
I am also a Singer/Songwriter and recorded my first single last year.Recently,this song got chosen to be used in local film in Canada which I performed in..I am working on recording my next few singles. 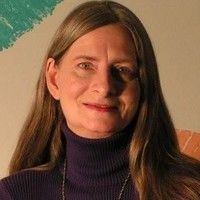 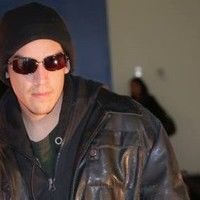