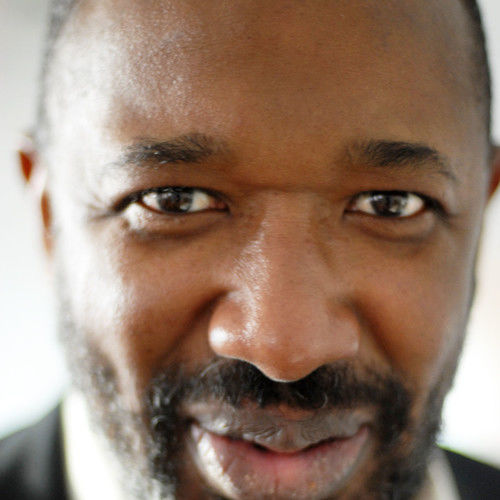 Derrick Walker had his first acting role as (Boy) in The Drunkard together with his
Mother and Stepfather at the age of 10.
After that followed parts in several childrens productions.
He studied tradtional drama and improvisation under Daniel Caldwell. Studied acting,
sports and music in high school and two years at The College of Marin. After college he
started playing blues music professionally.
Derrick (acted, danced and played harmonica) in the first European production of the
Broadway musical Big River,
(Wrote one song) and appeared as himself in Marianne Goldman's, Freud flyttar
hemifrån, Sandrew Film 1991
His most resent film appearances are...
The Hive's music video, Go Right Ahead, produced by Team Tony - Bold Faces 2012
(The Chief) in J-Son's video Mr.Feelgood, Carnivale Pictures AB 2012
(The Cool Old Guy dancing) in Panetoz video Dansa Pausa, Blue Grass production 2012
(Melvin clarinet player) The Stig-Helmer Story,Viking Film 2012
(Singer actor) in Robert Gustafson 3tr, Jarowskij Film 2012
(Actor) in It Happened in Sköndal, Folke Film 2012
(Passenger) in movie Cockpit, Garage Film 2012
(Ticket buying passenger) in Ont Blod, Filmlance 2012
Ericson web comercial How Come, House of Radon 2012
(Singing and playing Saxophone) in film Noir Despair by Malga Kubiak 2012
Currently acting in West Side Story Stadstheater 2013 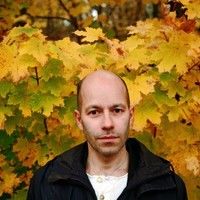 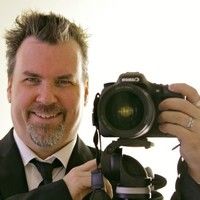