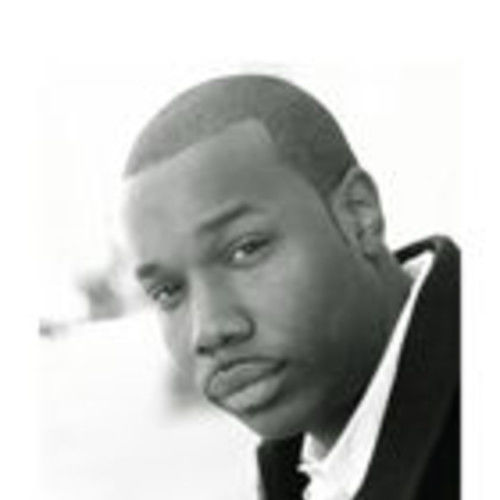 Michael Glover was born and raised in St. Matthews, South Carolina. He received a music scholarship to Johnson C. Smith University to play the snare drum. Michael majored in History and aspired to become a teacher, but instead became an actor. He was encouraged by friends and family to pursue acting because of his comedic talent. Michael started his career in North Carolina at the John Casablancas Modeling and Career Center. In New York, he studied and completed training at The American Academy of Dramatic Arts. Michael has appeared in numerous films, TV shows, and commercials. In addition, Michael has performed in Off Off Broadway shows in New York City; one notable show was "One Flew over the Cuckoo's Nest".

Michael was raised by two loving parents who taught him that in order to get anywhere in life, you got to work because nothing is free. His motto is, "Giving 110 percent plus to everything I do". Michael's poetry is a reflection of life lessons received from his parents. His parents believe that repetition is the key to learning. Michael's approach to poetry mirrors his parent's teachings, as they repeatedly said, "If you say something over and over, it will stick with you forever."

Today, Michael is working in Television and continues to audition. This is his first published work. 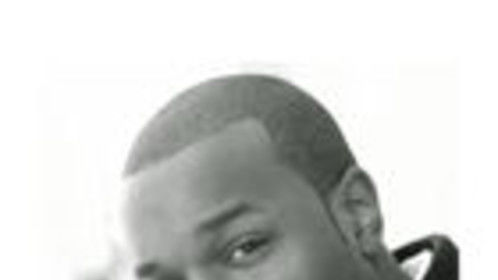