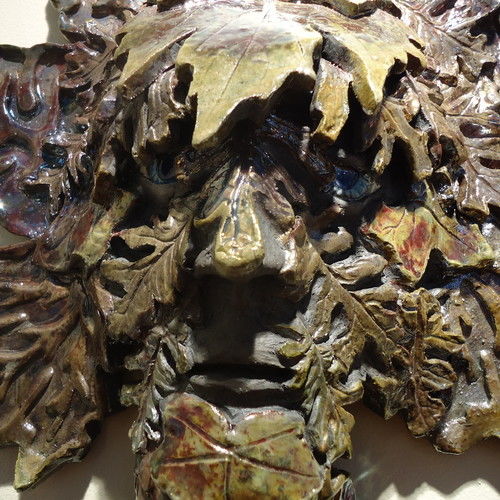 I'm a writer, author, who is working on a novel which I hope will one day make it to film. I've written short stories, and a screenplay for a Croatian television network that was considered as a concept for a novela. Most recently I've been mulling over an idea which I believe would translate to a great documentary short or potentually full length film. 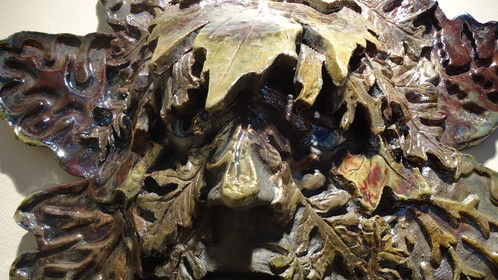