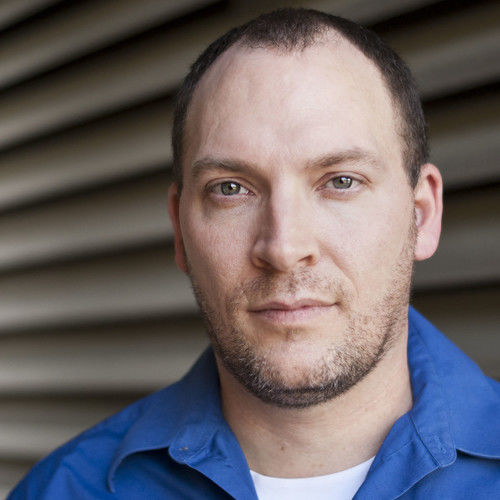 Scott got his start in film in the summer of 1992 on the set of The Ernest Green Story (starring Morris Chestnut and directed by Eric Laneuville), where he was a featured extra in multiple roles. Scott did some commercial and training work after this film was completed, but left the film industry for a career in I.T. This took him to Warsaw, Poland, where he briefly appeared in an eye wear commercial.

Upon his return to the U.S. and his home state of Arkansas, in 2009, Scott (with his writing partner, Christian Neil) penned the screenplay "Anyone". "Anyone" was filmed in 2010 and was accepted into multiple southern film festivals, taking home the Platinum Award for Best Film at the 2011 Jamfest Indie Film Festival. This led to his continued involvement in the local Little Rock film community, with his appearance both in front of and behind the camera for several short films.

Scott operates Clever Alibi Productions in central Arkansas, and serves as a writer, director, and actor within that entity. His future plans are to continue acting in other films within the region, while also working on his own projects for CAPC. 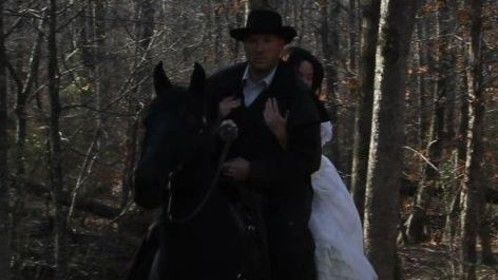 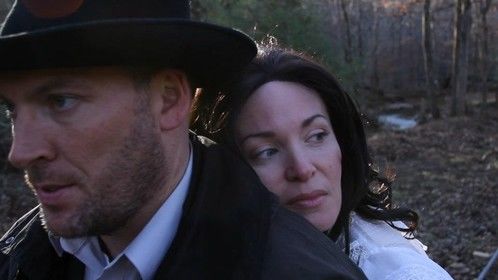 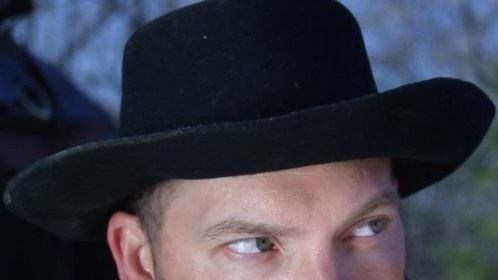 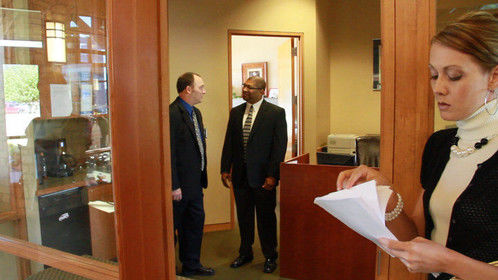 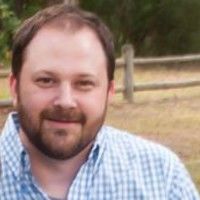 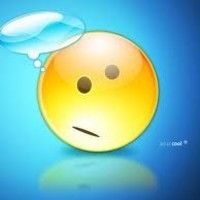 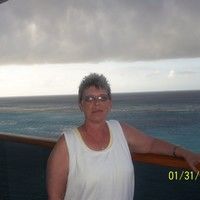 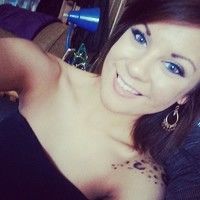 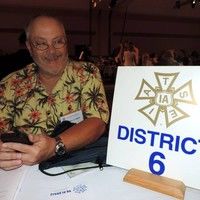 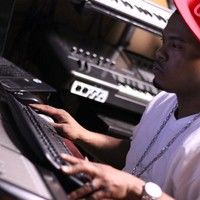