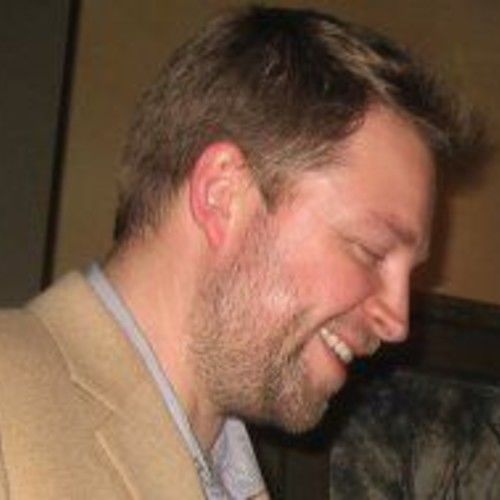 James Eowan is the head of operations and special projects at Seventh Art Releasing, a full service independent distribution company specializing in documentaries. With over 12 years of experience in independent film, James has overseen the acquisition, release, and distribution of over 80 films -- many of which have won awards from major film festivals including the Sundance Film Festival, SXSW and Berlin International Film Festival, and garnered Oscar and Emmy nominations. Recent releases include: The Swell Season (Tribeca 2011), Art & Copy (Emmy nomination 2011), The Queen & I (Sundance 2009), and 45365 (Independent Spirit Award 2011).