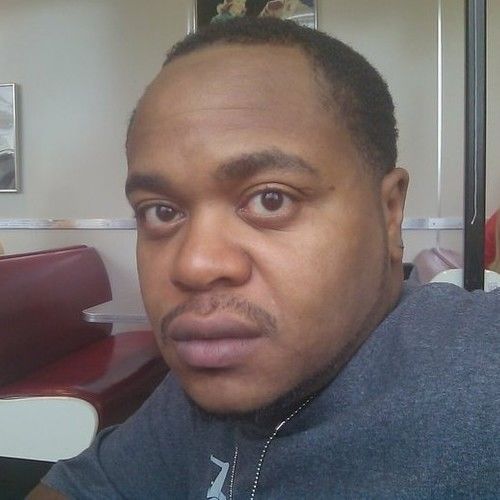 Around The Way Productions. Actor, Voice Artist, Filmmaker and Screenwriter

Chris Singleton was born in Oakpark, Illinois in September of 1982. From a little scrap he had big dreams and ambitions of being an actor. Mostly throughout his early age he would perform in plays, singing groups, etc. In his teens music flowed through his soul with his introduction to hiphop and he would hone his rhyme craft into quite a skill. With personal struggle interrupting his goals of success in the entertainment world. Finally as a man rising out of the ashes came someone hungry, eager to learn, and much more wise. Chris has finally took the first baby steps toward his dreams of being an actor. His positivity and respect for the business and fellow entertainers, greatly overshadows his amateur knowledge of the business, in which he's learning more of everyday. His talent has always been great, but the skills needed to execute them, have now got him working hard and focused. His goal is simple, to strive for the best, Make his mother and family proud, and of course to get your emotions flowing from his performances. The future of television and film looks bright.

Unique traits: My Eye's are big and bold, They contain a lot of emotion, and can tell a story. My voice is distinct but also has tons of range and I have a lot of Character voices at my disposal. I can pull off a lot of different character looks and also make them my own. 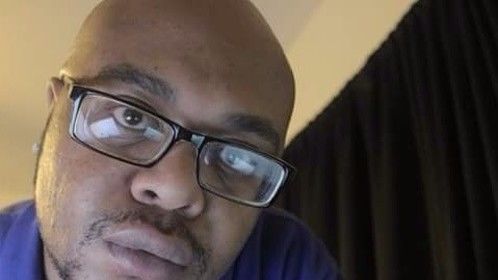 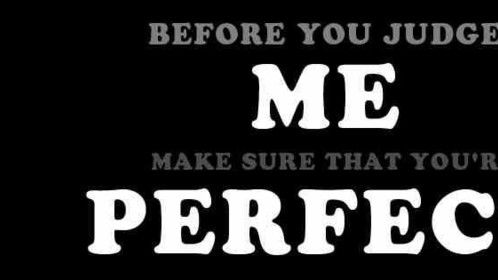 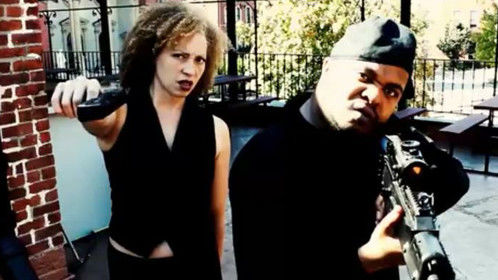 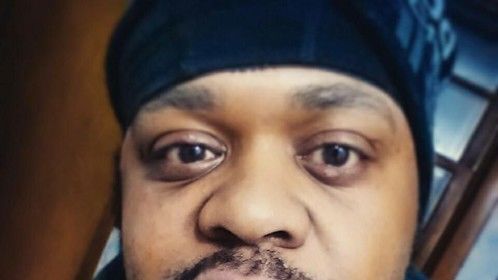