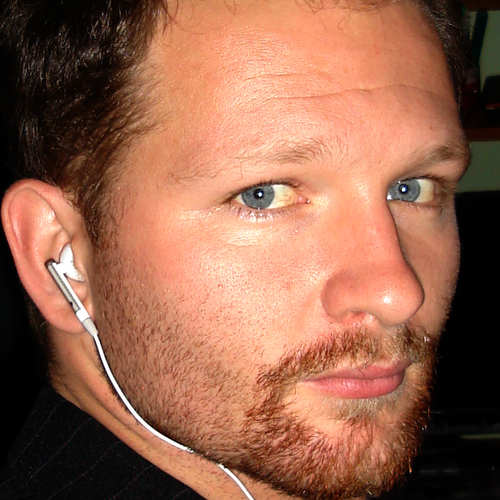 Gareth Morgan has become one of the most prolific and respected film makers graduating from De Montfort University. Morgan has been placed in the upper echelon of his peers, thanks to his use of art style and boundless creative spirit.
Morgan’s imperviousness to failure and his boundless creative drive has led him to achieve enormous success during his time as a short film maker, even when tackling a broader scope of film in his Steampunk adventure ‘The Halsteadarian’ (2010), which earned him the acclaim needed to create his much anticipated short 'Bonnie & Clyde: We Rob Banks.' 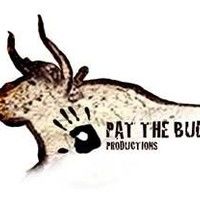 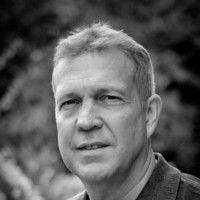 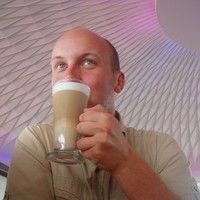 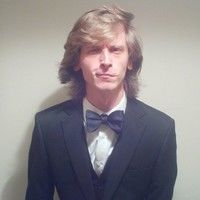 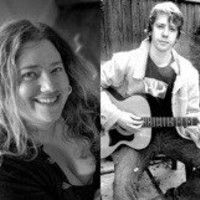