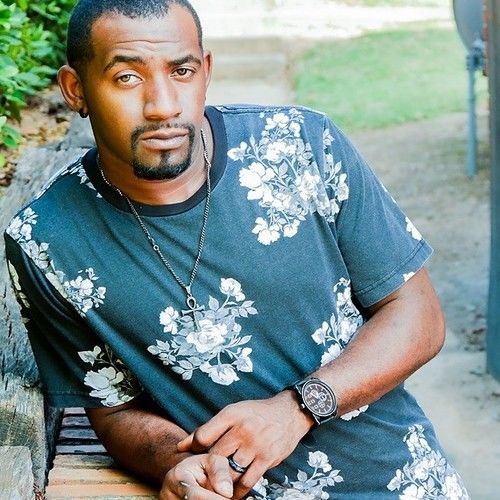 Christopher Dionté Gaines was born November 29, 1990 of Otis and Cassandra Gaines in Winter Park, Florida; as a military raised child he moved between Florida and Colorado frequently. Christopher began acting at the age of 8 while also participating in athletics. At a young age sports dominated his interests due to his competitive spirit. Acting began to dissipate as he focused primarily on football, basketball, and track and field. Acting once again caught his attention in middle school with the help of drama classes and theater participation. From middle school to high school he primary played football and also began to direct and write his own screen plays. Graduating in the top 10th percentile of his 2009 high school class he then attended Fort Hays State University in Kansas, on a track and field partial scholarship and walked on to the football team. His academics began to slip due to his lack of interest in his general education courses, at that point he redirected his love for acting and stopped all other activities and began his journey toward becoming a professional actor.
The Kansas market primarily consisted of print model work and offered very little growth for acting. As the struggle continued an opportunity arose for him to possibly make strides in his career in another market thus him moving to Atlanta, Georgia in 2012. After a year of non-stop self-promotion, auditions, research, and interviews he finally received an opportunity to participate in a television show that would not only allow him to grow as an actor and director but also promote himself into larger markets that he had wanted to be part of for the past 15 years of his life. Currently he is cast as Julian in the Dead Room television series where he is growing and expanding not only as an actor but also as a director and now producer. To this day he is continuously hard at work researching and auditioning for various roles to hone his craft as a professional and break into a larger market. 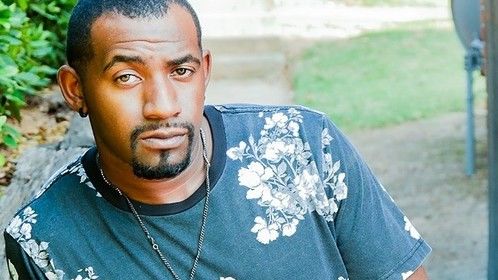 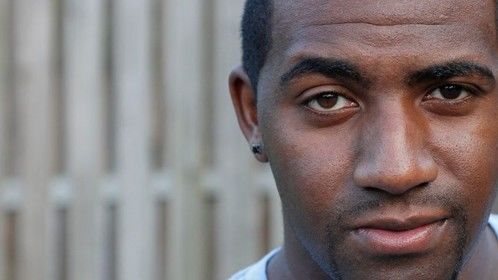 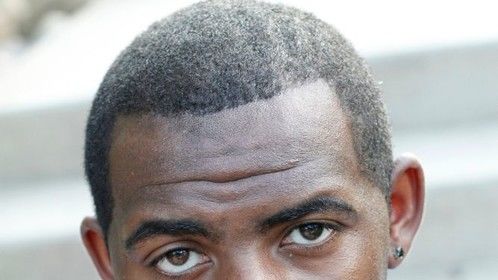 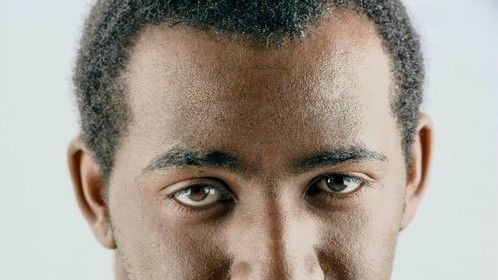