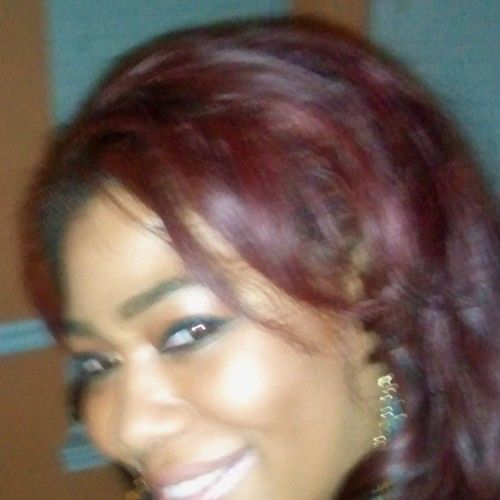 Known as the "Mixing Queen" Desiree Stovall has worked in Hollywood for the past 13 years, as a Professional Make-up Artist for several Production Companies such as York Entertainment, Crystal Sky Productions, and Major T.V. Networks such as ABC, VH-1 and UPN/CW which includes the Wayne Brady Show, American Music Awards, Vibe Awards, and VH-1 Big in 03'. She has worked for Cosmetic Companies like Bobbi Brown and Benefit Cosmetics. In 2011, she was one of the few Professional Makeup Artists that was asked to "Paint Faces" at the Aqua Di Lara Show and Gordana Gehlhausen from Project Runway during the Mercedes-Benz Fashion Week in Miami & New York, and several other shows.