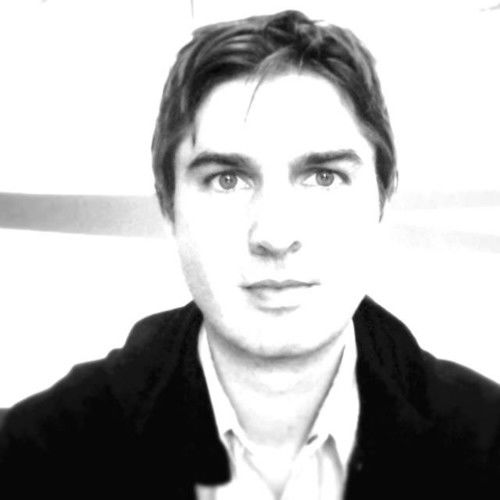 Having achieved critical accolades with Ardent Records band Satellite Soul and solo indie record Steering Wheel, Smith spent years writing, producing and performing for other artists during his own series of fizzled label deals and unreleased projects. Now Smith has resurfaced with Soldier Songs, eight anthems about war and peace, confession and absolution, desire and lament. The result is a haunting convergence of the intimate and the epic, what we fight for and what we fight about, dramatized in civil war love letters and space fantasies at the mall arcade.

Soldier Songs has found a way to comprehensively give voice to Smith's meandering biography that stretches from the hayfields of Kansas to rock-festival shows to ordination as a local minister.

Songs evokes the self-doubt of the hero (Lovers in a Time of War, Soldier Song) as easily as the illusions of love (Evangeline) and rock-n-roll (I Believe in Tonight). Angels cautions taking matters into one's own hands, while Still Hallelujah is a poignant surrender ("this is what is / so for what is, hallelujah..."). Chains is a first-person tale of the aftershock of liberation, and Last reveals the bitter longing for permanence ("Now that I'm older / it just hurts to dream").

The particularity of it all invites reflection on the past and future, on those near and far-off, on the living and the dead.

For Soldier Songs, Smith rekindled collaboration with producer/engineer James Felver and former Satellite Soul bandmate, drummer Ryan Green (John McKenna Band). Everything else, from guitars and harmonica, piano and synths, bass and vocals are performed by Rustin. The record began as an exercise for creative renewal during a sabbatical season and was completed over a few weeks in the Summer of 2013 as a gift to his church congregation.

Soldier Songs is a noteworthy collection of songs and sounds that will connect the soul of a journeyed artist to an audience listening for deft depth and enduring hooks. Whether traveling by steamboat or rocket-ship, Soldier Songs will prove a faithful soundtrack. 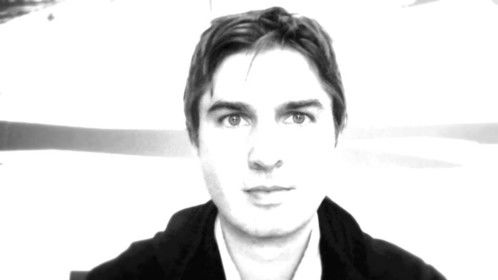 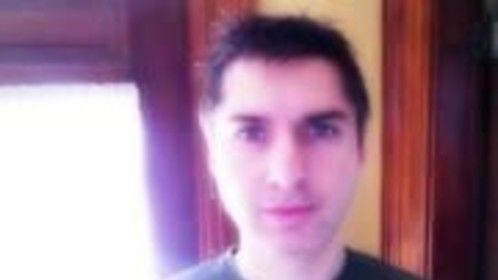