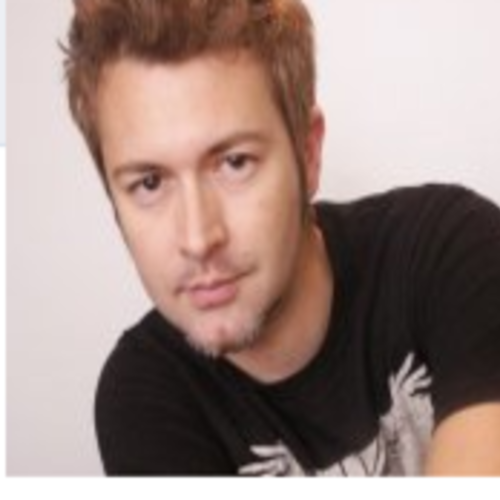 Frank Barbosa , Celebrity stylist / Colorist
Salon owner
,
Frank Barbosa Has been in the Hair and makeup idustry for 17 years and started his Career in Chicago IL,
working in the very hip neighborhoods of Bucktown and Lincoln park, Also began styling wigs and hair for theatre
working on great american standards like Ragtime, Joseph amazing dreamcoat, Sound of music, Mama Mia,
Lion King, Fosse, etc.
Then he made the transition to the east coast styling tresses on Bostons hip newbury street salon Red, Then
making the move to opening up his own boutique salon in the guilded island of Newport on the prestigous Belle-
vue ave. and continues to wow fashionistas, he caters to brides party goers and newyorkers while they are at
their weekend homes on the island.
He has been styling for the big screen for the laast 10 years and his work can be seen in Racheal getting married
where he has a cameo as a stylist to Ann Hathaway, also Bride wars, soon to be released the sorcerers appren-
tice, and Sex and the City 2 where he also has a cameo, He loves a challenge when it comes to hair he says its
a natural high to him to figure it out. he has plenty of projects lined up but he says his passion is being behind a
salon chair,