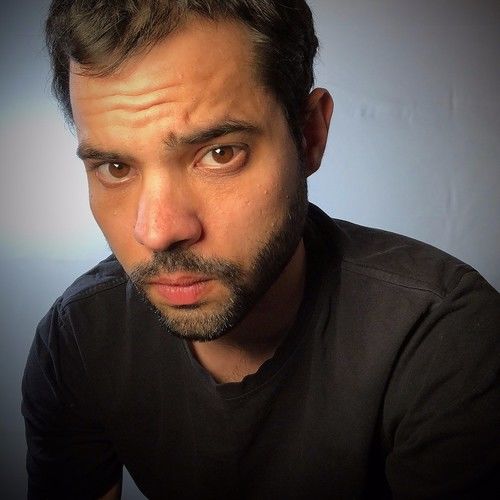 Growing up between Portugal and Spain and having learned four different languages, I began my academic studies in Lisbon but soon left to Denmark where I graduated at the European Film College. Upon graduation I directed my first independent projects and worked as both a cinematographer and a video editor on four feature-length films in California. Soon after, I founded Skookum Films with two former colleagues and made various projects which have since been shown in around 200 film festivals from across the globe being awarded on several occasions.
For short periods, I have lived and worked in different countries such as Switzerland and Brazil, and I've collaborated with clients and partners from more than 30 countries from all over the world.
I have also been a jury member at different film festivals and a public speaker at various events throughout countries like the Netherlands, Bangladesh, Brazil, Switzerland, Portugal, Denmark, the USA and the Czech Republic.
Keeping my firm belief that in both art and the world there should be no boundaries, I became an e-Resident of Estonia and upgraded our company to an e-Business following the example of innovative companies such as Skype, TransferWise and Taxify. 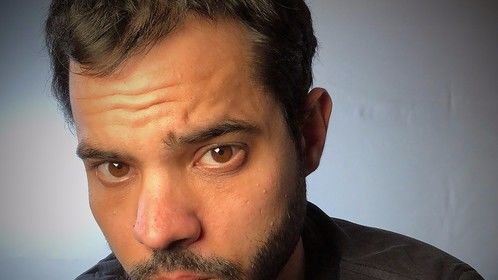 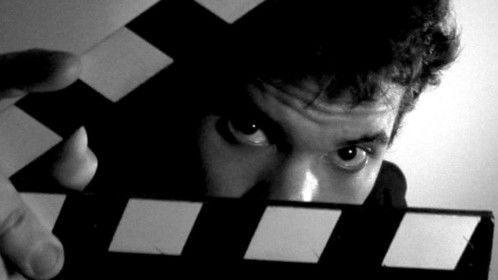 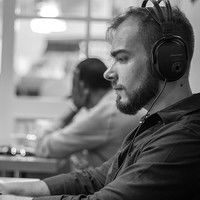 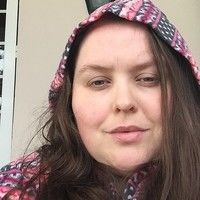