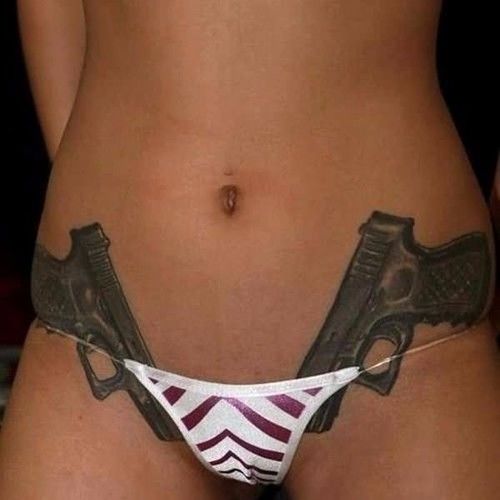 I am a Produced/Optioned Screenwriter. My film THRILL KILL is in post production.

I am seeking a home for my new project A ROCK & ROLL LOVE STORY.

LOGLINE: An embattled rock roll legend embarks on an iconic comeback after meeting the unlikely girl of his dreams…

The Male Lead is a Kurt Cobain type of character. The Female Lead is a much younger UCLA Student who becomes somewhat of his muse. One night at a party, somebody secretly videos them jamming and nonchalantly working on one of his SONGS, a LOVE BALLAD. The video goes VIRAL, TMZ offers them $1,000,000 & his music label wants to record the song, release it as a single & re-introduce him to the world. It’s a rock & roll, romantic fantasy, love story. 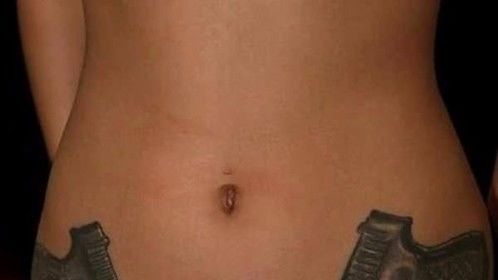 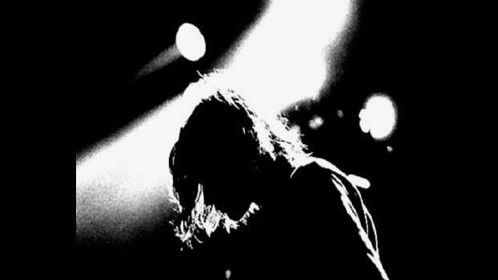 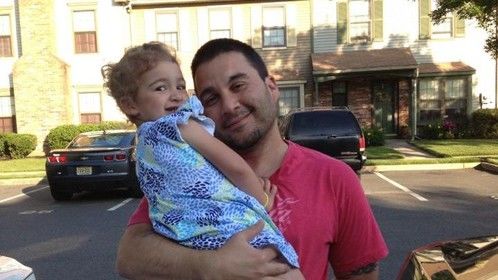 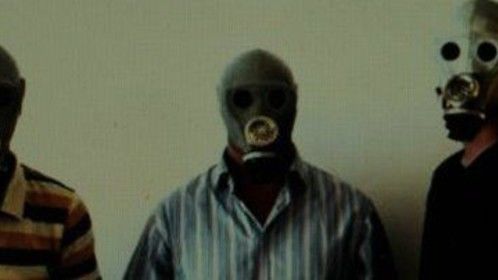 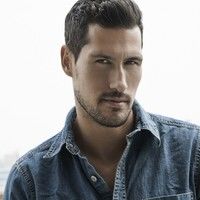 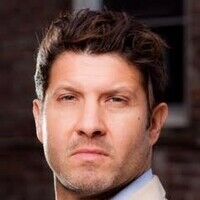 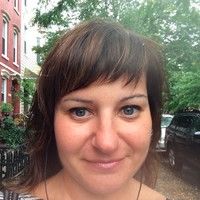