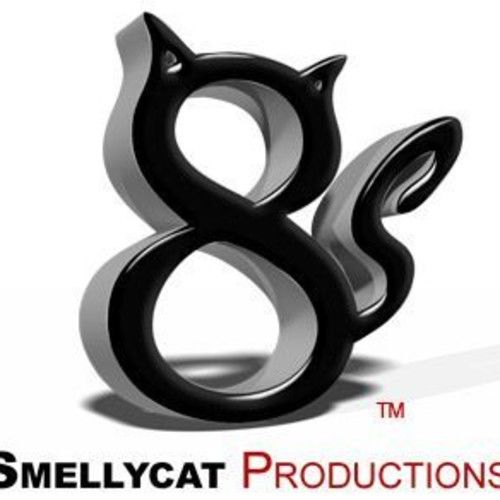 I've been in video production since the mid-80’s and produced more than 200 commercials and industrial videos. I've worked with ESPN and Lifetime, and produced a music video for BJ Thomas, best known for his song, “Raindrops Keep Fallin’ On My Head”. Over the years I've produced several hundred commercials for television including Senator Tommy Norment when he first ran for the Virginia State Senate.