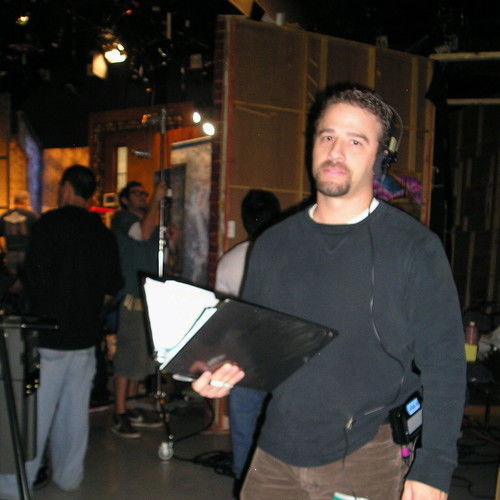 Abe is a writer/producer/director with credits on over 500 scripts that have aired on network television, cable and the web. His writing career began in 2000 on Nickelodeon’s award winning show "The Brothers Garcia" and continued as a writer/producer on a variety of other award winning shows including Nickelodeon’s "Romeo," SiTV’s "Unacceptable Behavior" and LATV’s nationally syndicated series "Latination" and "American Latino TV."

He spent five years as a writer/producer/director at SiTV (now nuvoTV) where he was the creative force behind over 700 hours of original programming. Additionally he helped develop two original series that became the key component for the channel’s integrated marketing efforts. As the Supervising Producer for "On the Up" and "Styleyes," Abe helped SiTV land and keep several national marketers including: Verizon, T-Mobile, Nintendo, Xbox, Maybelline, L’Oreal, Lions Gate Films, MGM, and Warner Bros. Pictures.

Abe has also written and produced commercials, corporate videos, and on-air promotions for a variety of companies such as: Sports Authority, Children’s Bureau of Southern California and Live Worldly. 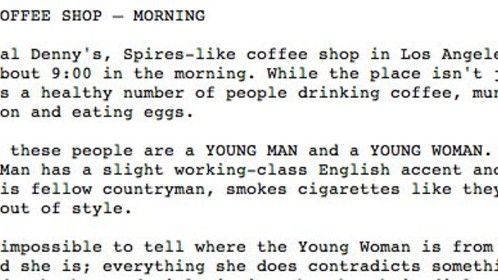 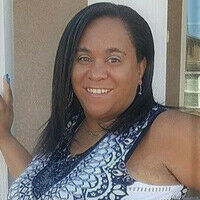