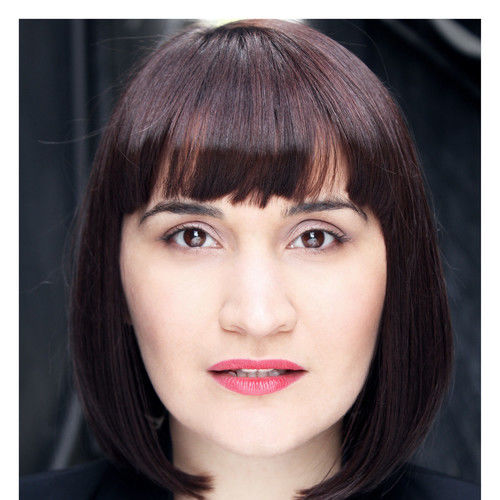 Josipa’s passion for the art of storytelling is her prime driving force behind her career and commitment to the arts.

A talented and dedicated independent artist, Josipa grew up in the western suburbs of Sydney. Her humble beginnings and comical family continue to inspire her work. Josipa holds a Master of Creative Arts in Theatre and Performance. Since graduating with a distinction in 2004 Josipa has continued to train with respected tutors, award winning directors and actors such as Kate Gaul, Carmen Lysiak, Rowena Balos, Sandra Lee Patterson, Natela Dzuliashvili and with Anthony Brandon Wong in the Chubbuck Acting Technique.

Josipa is also a classically trained mezzo soprano and has performed as a singer in numerous ensembles, musicals and cabarets. Josipa relishes all genres and styles of music but is particularly fanatical with the edgy aesthetic and repertoire of Kurt Weill. She continues to explore this repertoire along with his contemporaries in her cabaret works and hopes to one day tour internationally with her interpretations of Kurt Weill.

Josipa is currently developing her first play with music about a hilarious and chaotic migrant family and their ability to stick together and survive whilst navigating the minefield of lies that is the ‘Australian Dream’. She is both writing and will be performing it.

Josipa is the co-founder and Co- Artistic Director of The Colour Blind Project, an independent theatre company, which aims to challenge casting boundaries and embrace multicultural and indigenous talent in innovative ways. 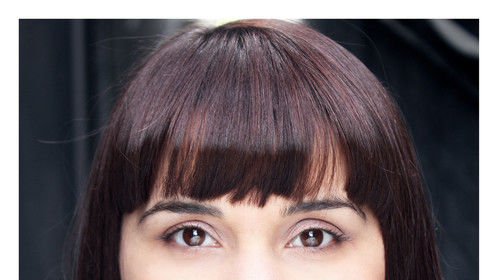