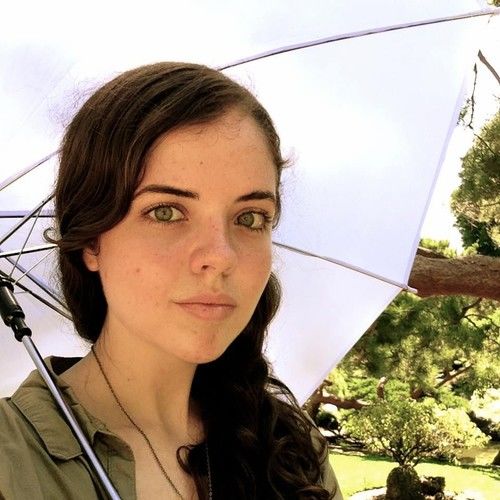 Writer, Art Director, and Actress. Elizabeth Kauffman was introduced to travel and adventure at an early age and by the time she was eighteen she had self-published her first novel (“The Sword of Teneraz”). As a film student at Compass College of Cinematic Arts, she has worked in a variety of positions on a number of short films, including: “Red Handle” (Art Director and Writer), and the Capstone Film, “Daisy Chain” (Art Director). She was also Art Director for Chuck's Boy's newest feature film "Twenty Years Later." She is currently interning at Media Placement Entertainment, Inc. in CA and also with Julienne Johnson, assisting in her studio.

Elizabeth Kauffman is a storyteller at heart and longs to inspire people to be something more by examining truths through tales of dreams, magic, and fantasy. 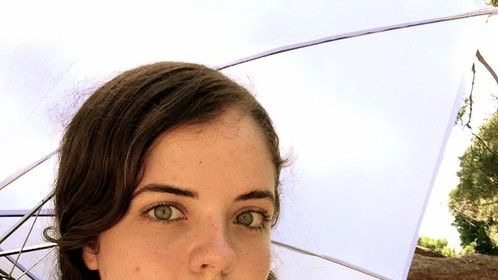 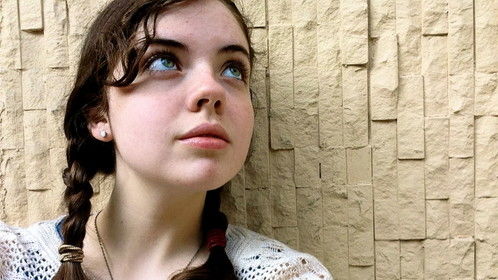 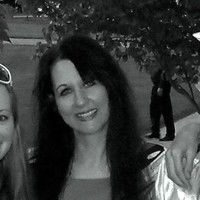 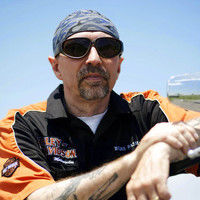