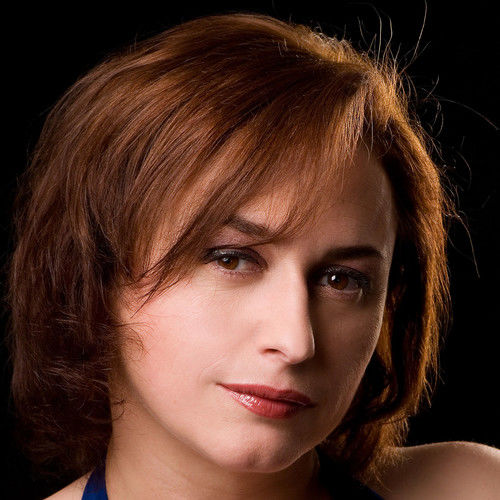 Adelma Nickel was born in Colombia. Her father Manfred Nickel was German and her mother Beatriz Gutierrez is from Colombia. She grew up in Santa Fe de Bogota. Since she was a child she was interested in Arts. She began to sing in the National University Music Department. She took piano lessons and vocal training. At the age of 12 years, she started to take part in a theater group. Her uncle was at the time (and is still) a highly recognized actor and director in Bogota. She took part in a TV program “La Chica mas Linda” in 1983, in this program they were looking for a new singing talent. She also organized frequently shows in her school. After the school she studied Languages and Linguistic in the Aincca University in Santa Fe de Bogota. During her studies she started to sing in a little band to finance her studies. In the year 1995 she leaved Colombia and went to Japan. She worked as a Spanish teacher in Chiba, Japan. She entered in a group from the Philippine Community and she started to organize the amateur charity concerts, to sponsor the poor people in Philippines. They work with different musicals like Annie, West side History, Cats, and Fame. She was working also in an integration program for the Latin people in Japan. She helped the emigrants to integrate in to the Japanese culture. Now she is living in Germany since 2003, she is working in a company, gives also private Japanese and Spanish lessons and is a member in a Latin music band. Lately she began to write her first book and takes part to the production of one film written by Olga Alvarez Amos, Spanish Journalist . 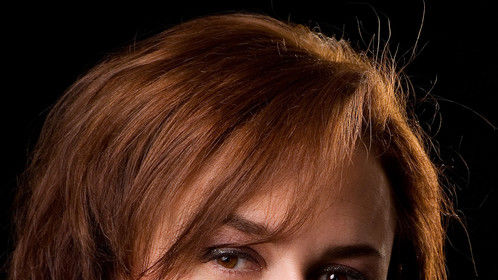 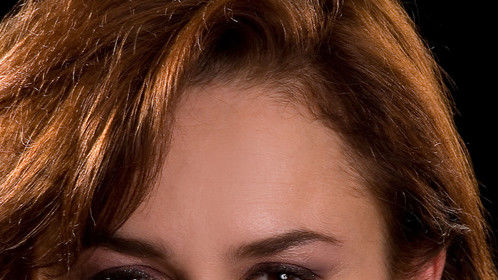 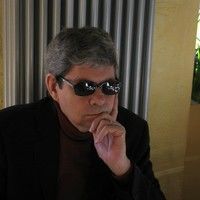 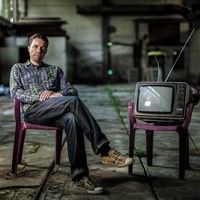