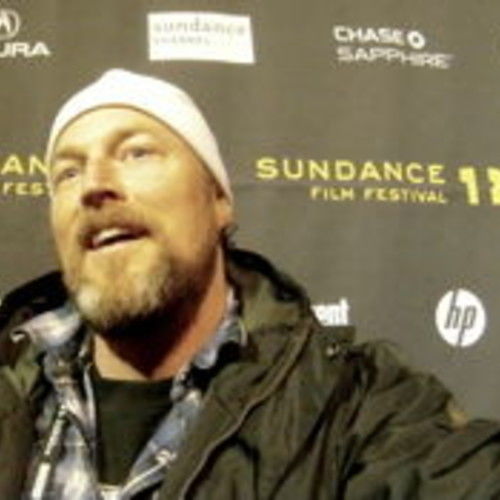 Greg wrote and directed the documentary film "The Movement" which was selected for Sundance and 20 other festivals, winning five awards. His writing has been published in The Huffington Post, Frontier Airlines' Wild Blue Yonder, Steamboat Magazine, Warren Miller's SnoWorld, and Park City magazine. He co-authored the book Living Richly, which Peter Buffett called a "must read," and is currently working on his first solo book effort. From his home, office, and outdoor playground in Steamboat Springs, Colorado he continues working on his own film and writing projects as well as coaching and collaborating with other filmmakers and authors. 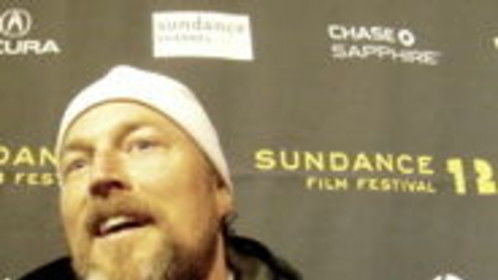