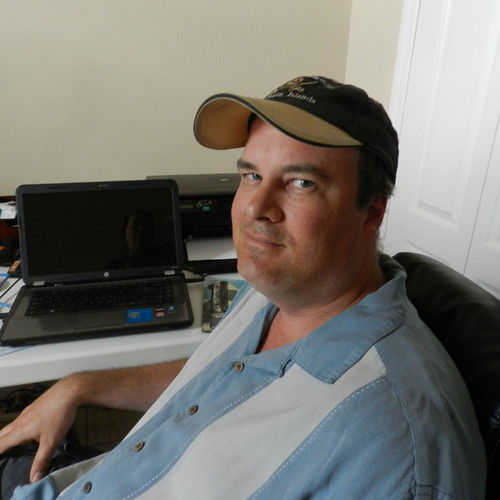 Wade Cox was born and raised in Salem just outside of Roanoke, in Southwest Virginia. He was always a storyteller, but didn't really consider himself a writer when he was young. He developed a love of fiction early, however. His younger brother was always an avid reader, and Wade picked up the habit from him.
He graduated from Radford University with a degree in Marketing, but after a few failed sales jobs, found that marketing and sales was not really the path for him. After being downsized out of a sales job in Los Angeles, California, he sat up all night writing down a story that had been bouncing around in his head for a while. The creative writing classes that he’d taken in college certainly helped stoke his passion and skills.
That first story turned into his first novel, Bootleg Spirits. It took him 4 years to write it, working a day job the whole time. It took another 4 years of trying to get it published. Bootleg Spirits is the story of a mob war between Irish and Italians during the Prohibition era of 1920s Los Angeles.
His second book followed 2 years later, and was a collection of short stories called Splintered. Five dark tales of greed, revenge, and the horrors one visits on populate the short collection.
Wade’s literary influences range from Stephen King to Jimmy Buffet. When he started writing, Wade leaned more toward the Stephen King style, and emulated him as much as he could until he found his own literary voice.
Many people know Jimmy Buffet for his music and his restaurants, but not as many know that Jimmy has written extensively, and has been on the fiction AND non-fiction best seller’s lists. The tales of the Caribbean flow through his writings, and now Wade’s as well.
Wade has traveled extensively, living in California (where he wrote his fist book.), Virginia, and Florida. Early in his teenage years, Wade traveled to the Caribbean and immediately fell in love with island life. He has been back many times, and he currently resides in Deltona, Florida, halfway between Orlando and Daytona Beach.
Caribbean Danger marks Wade’s third published effort and he has authored numerous short stories that have appeared in various collections.

In addition to his writing, he also works in film, on both sides of the camera. He has written for film, directed, run sound, produced, and acted.

He wrote and co-produced his first film in 2012. UNSEEN MALICE won an honorable mention at a local film festival, and he was hooked. Since then, Wade has written, produced, and directed several more shorts, being nominated in several categories on the festival circuit. Since then, he has shifted his focus to features, penning several feature-length screenplays. 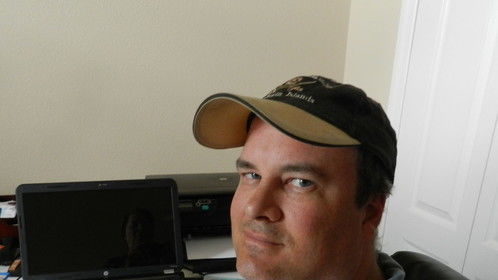 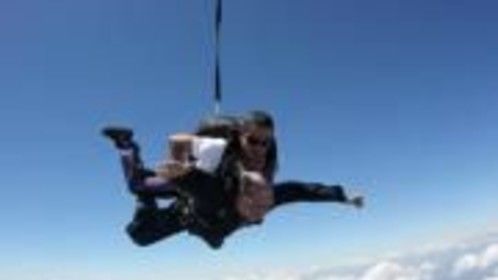 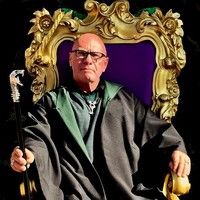