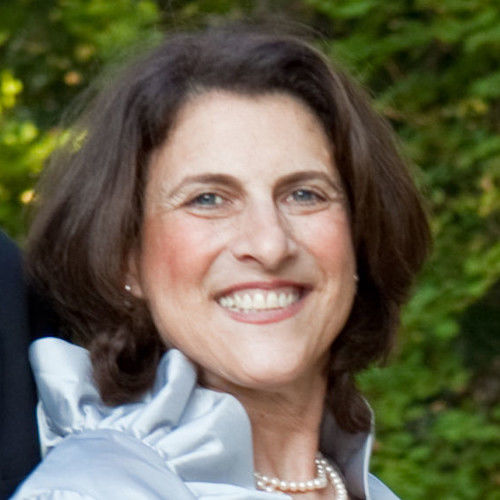 Carol Dunitz is a playwright, composer, lyricist and actor who is currently touring in the one woman musical, "Bernhardt on Broadway." "Bernhardt on Broadway" is about Sarah Bernhardt, the great French actress who 100 years ago was the most famous woman in the world. Dunitz read close to 100 books in French and English as well as countless articles and reviews before creating the show which has been enthusiastically received by audiences everywhere.

Carol Dunitz has a Ph.D. in Speech Communication and Theatre.