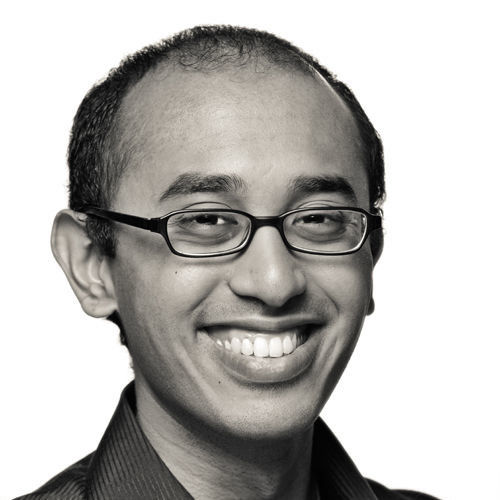 In 2011, Saravanan graduated from Lasalle College of the Arts with a BA (hons) in Film with First Class Honors. Concurrently, he was also awarded the Lasalle Award for Academic Excellence for topping the Faculty of Media Arts.

It was at Lasalle, where he made his median foray in directing with the thesis film, Wild Dogs. Apart from winning an award for Best Editing at the 5th Singapore Short Film Awards, Wild dogs has also been officially selected to screen at the following festivals:
- Anchorage International Film Festival
- Toronto Independent Film Festival
- Atlanta International Documentary Film Festival

Saravanan was also the Director of Photography for ‘Hentak Kaki’, the short film that won the Best Short Film award at the 24th Singapore International Film Festival.

Most recently, Saravanan has been commissioned to direct 2 short films for the Singapore Art Museum, for their moving images gallery. 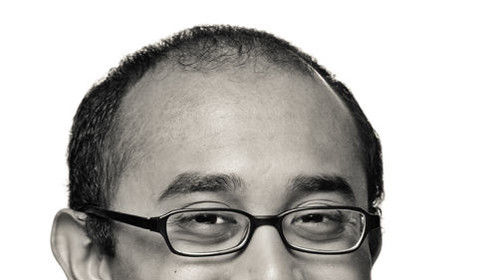 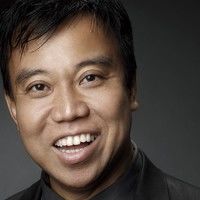 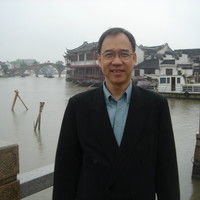 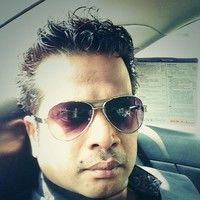 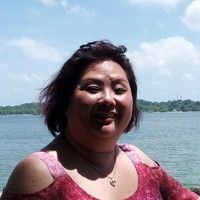