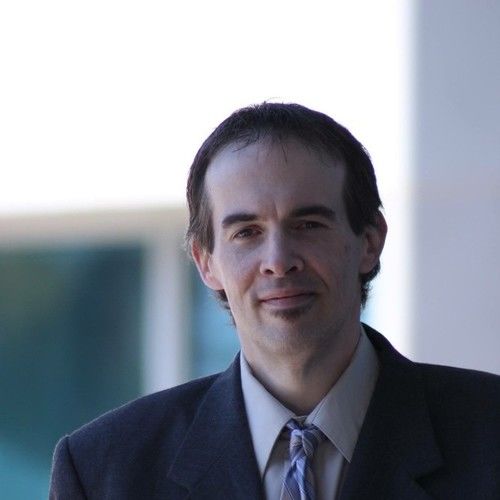 I am a professional actor and have been acting since 2008. I have been in to independent feature-length films and a few short films. I have studied film production in college and I'm looking forward to furthering my career in film. I also have been casted recently in Grimoire which is a supernatural series. It is a webseries online. I also was asked to do an interview for the Untitled documentary film about climate change in the future by Warner Bros Pictures. I am very energetic and outgoing and I let my personality shine. I love being in front of the camera and I work very hard at what I do as far as acting and directing goes. 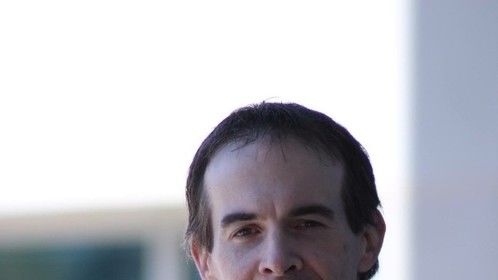 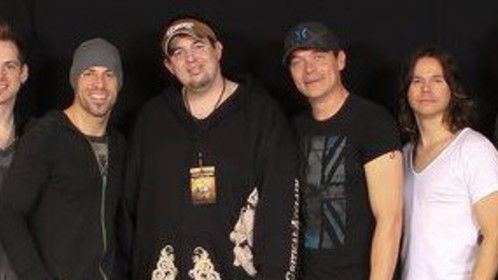 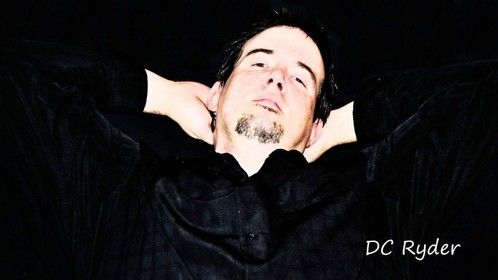 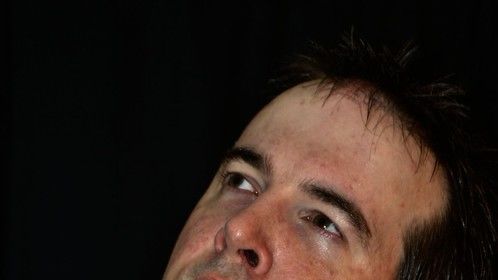