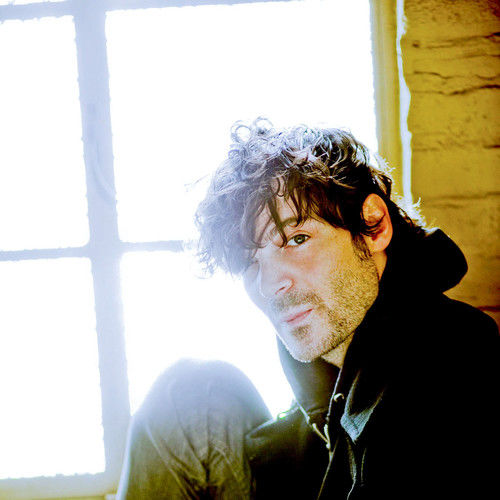 Will Dailey is an acclaimed recording and performing artist, who is a three-time winner of the Boston Music Award for Best Singer/Songwriter. Dailey has released two full-length albums (Back Flipping Forward and Torrent) through CBS Records, one on Universal Republic (Will Dailey & The Rivals - named album of the year by The Improper Bostonian) and his music has been featured on over 50 TV programs and films. He has appeared on stage with Neil Young, Dave Matthews, Willie Nelson and John Mellencamp at three of their philanthropic Farm Aid concerts, and recently completed work on a Stephen King/John Mellencamp project produced by T Bone Burnett called Ghost Brothers Of Darkland County. After seeing Will Dailey & The Rivals in concert, the New York Post’s Dan Aquilante favorably contrasted him with the performers on TV shows, writing, “Forget the last five months of force-fed artificial pop music on TV that just crowned a king (who I'm betting will be forgotten as quickly as he was created) – Will Dailey is the real deal." Dailey is currently in the studio recording his new album with the help of his fans and PledgeMusic. 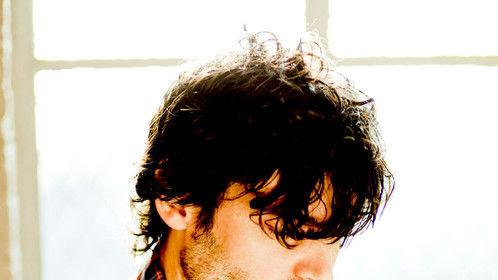 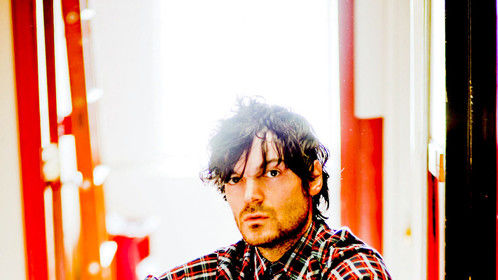 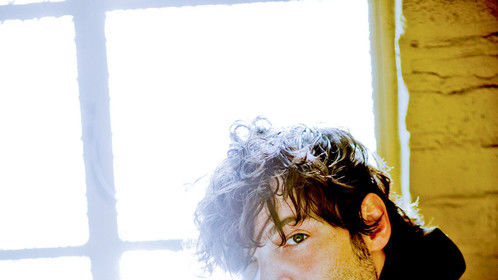 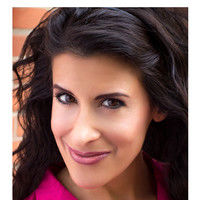