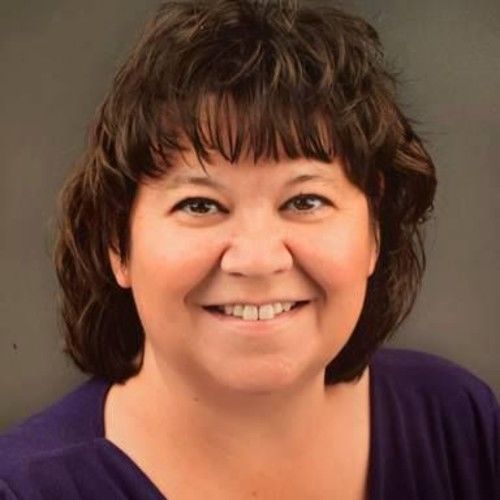 Currently, my team and I are in pre-production of an incredible feature film called THE TEXT. It tells the story of two lifelong BFF's whose friendship is destroyed when one causes a car accident that leaves the other's only child in a coma. The film tackles the dangers and consequences of texting and driving, among other important issues we all face every day.

We do all our projects close to home, in Terre Haute, IN. We are always looking to meet new people who have a passion for film making as we do. Three of our feature films are multi award winning films.

We are also looking for serious film investors or sponsors. I can be reached at:
candy_dreamscometruefilmsllc@

LOOK for 3 of our films on Amazon Prime:
Vanished, The Promise and My Mother's Replacement.
** THE TEXT starts filming in May 2021. ** 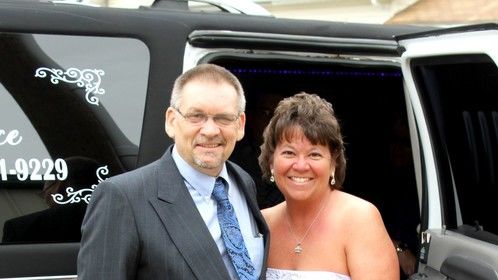 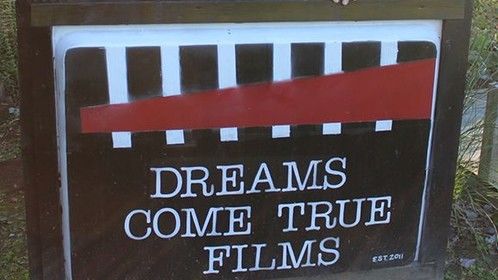 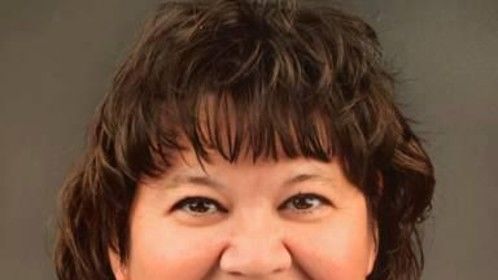