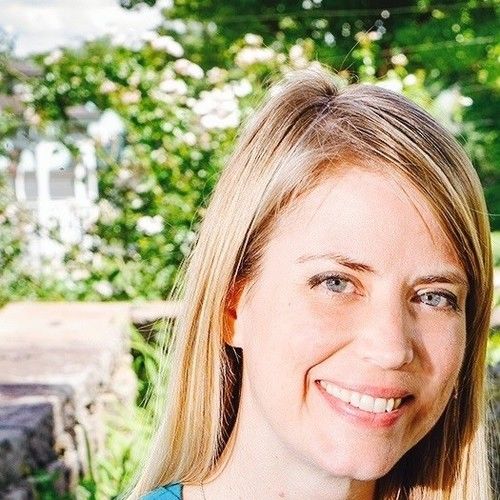 Dawn Fields Wise is an award-winning screenwriter and playwright, most recently winning the 2015 Industry Insider Television Contest with her dramatic pilot, GATE CITY. She was also the winner of the 2014 Virginia Screenwriting Competition at the Virginia Film Festival and took
top honors in the Historical Screenplay category at the 2014 Nashville Film Festival, as well as placing as a 2014 Nicholl Quarterfinalist, with her screenplay THE POEM. Additionally, her monologues have been commissioned by the National Endowment of the Arts, the Virginia
Commission for the Arts, and the Official Virginia Civil War Sesquicentennial.

Ms. Wise is a graduate of the University of Virginia with a degree in History and for the past nine years, has been the founder, Creative Director, and playwright of the outdoor theatre company, Old City Cemetery Candlelight Tours. The historical, professional tours have been
performed for over 20,000 patrons, and THE POEM is based on one of the citizens buried in the Cemetery whose life was portrayed on the tours in 2010. 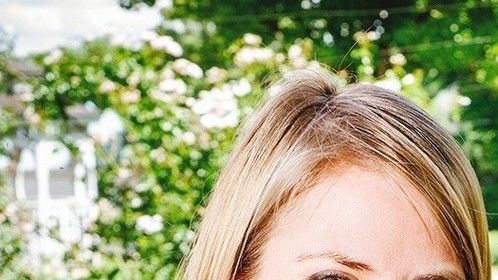