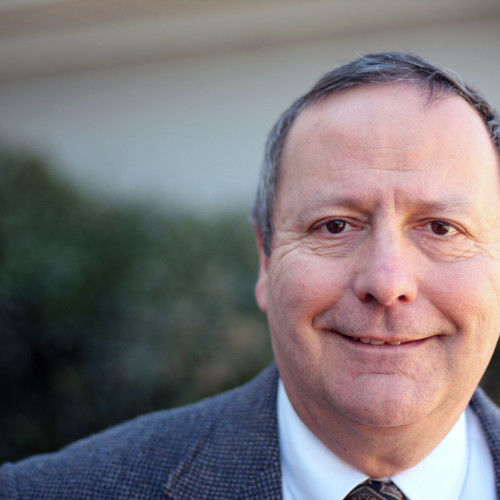 FROM SMALL-TOWN NEW HAMPSHIRE TO THE WORLD

Being born and raised in a mill town in northern New Hampshire, about 70 miles south of the Canadian border, lit a fire under me. From about age 12, I knew he had to move. The opportunities available in Berlin, N.H., consisted largely of going to work in the paper mill or a shoe factory – both of which have since shut down.
After getting through high school working various jobs in the hospitality industry, I went to college – one of about 25 percent of my graduating class to do so. I was among an even smaller percentage of that class to go to college outside New Hampshire – Northeastern University in Boston, Mass. I am among an even smaller percentage of my high school class to graduate college.
My major – and passion -- was journalism, and throughout college, I worked for newspapers in Massachusetts – the Cape Cod Standard-Times (now Cape Cod Times) and the Patriot Ledger in Quincy, Mass., as part of the university’s cooperative education program. Another job I’d held was working in the public relations department for the Texas Instruments plant in Attleboro, Mass.
After graduation, I went on to work for the Meriden (Conn.) Record-Journal and the New Haven (Conn.) Register,. In my 23 years in New Haven, I’d held nearly every job in the newsroom, from reporter, to copy editor, to designer to supervisor. I was known by some of my friends as Bartholomew Cubbins, the Dr. Seuss character who wore 500 hats. I did so many different jobs – some in the same night. I also completed my master’s degree in urban studies from Southern Connecticut State College (now university) while working in New Haven.
In March 2000, my wife, Barbara, and I moved to Atlanta, Ga., because she’d accepted a promotion with her company. Eventually, The Atlanta Journal-Constitution hired me, and I would work there a little more than eight years. My main job was editing, trimming stories, tweaking copy and writing headlines, but I was also the edition manager, in charge of getting the paper out on time every night. I had to work with other departments in the newspaper, including the composing room, pressroom, circulation and advertising, to make sure the product suited all parties, including the readers.
In August 2008, I accepted a voluntary separation, which the AJC instituted to help cut costs. It gave me the freedom to pursue writing, as a business, in earnest. I’m focusing on helping small businesses and individuals with all their communication needs, including letters, Web content, speeches, proposals and books. If you don’t like to write, find it difficult to write or don’t have time to write, but need to write, I am here to help you.
We’ve since moved to rural Crossville, Tenn. (Barb’s job took us there), and have lived there nearly three years.
Now, I am ready to serve you. I've made my living telling others' stories, but I've also dabbled in screenwriting. Let me help you tell your story.